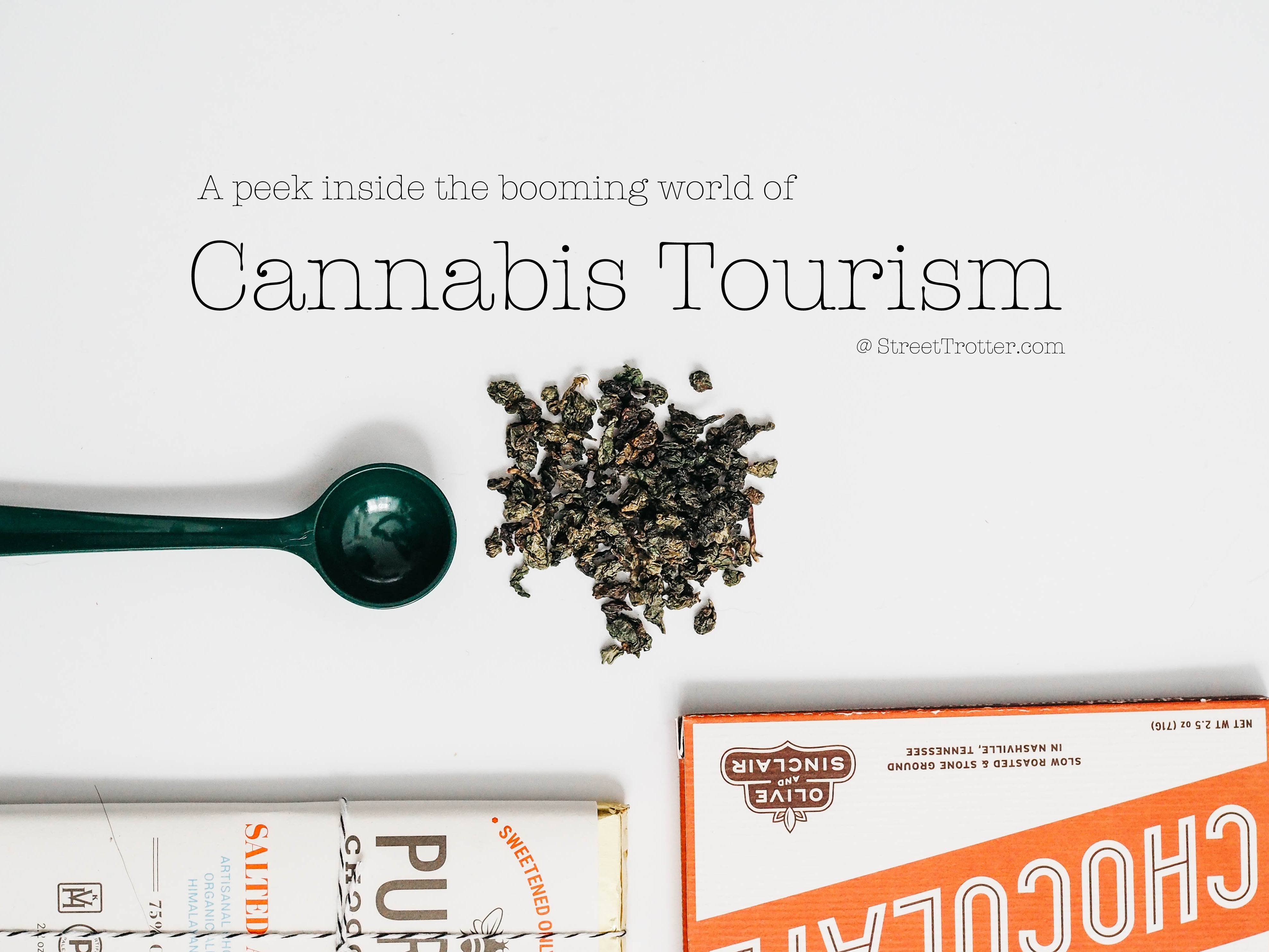 Not a lot of pot heads know that Cannabis, popularly known as weed is the largest cash crop in the U.S., exceeding corn and wheat combined. Since many passionate travelers see the experiencing of smoking weed as an essential enhancer of their travel experiences, Marijuana tourism as a sector has become an extremely popular way of traveling for travelers all across the world. This shift in traveling patterns has led to the legalization of cannabis for medical and recreational purposes in multiple countries. Here is an insight into the booming Marijuana Tourism Industry…

What is CANNABIS TOURISM?

Cannabis tourism involves letting pot smokers smoke weed while they are traveling to do just that. While some people use it while traveling for medicinal purposes, others see it as something that adds to the experience of wandering out. However, Cannabis tourism is not limited to just smoking weed but has an informative angle to it. One can get to know trivia about topics like weed’s history and its medical and non-medical attributes through interesting seminars organized to educate travelers about the use of weed.

Marijuana Tourism destinations also try to add more value to the experience by introducing innovative  and fun ways of consuming it. One can buy from a range of marijuana merchandise and also engage in fun activities that let you smoke pot and have fun at the same time.

Four US states – Alaska, Colorado, Oregon and Washington have already legalized medical and recreational marijuana, with a number of more states lined up to follow the same model soon.

North Korea legally allows possession, distribution and consumption of marijuana, promoting it as a healthier option than tobacco. Marijuana was legalized in Spain decades ago and has been an important part of their tourism industry. Canada has medical government sanctioned marijuana programme. Uruguay legalized cannabis completely in 2013. 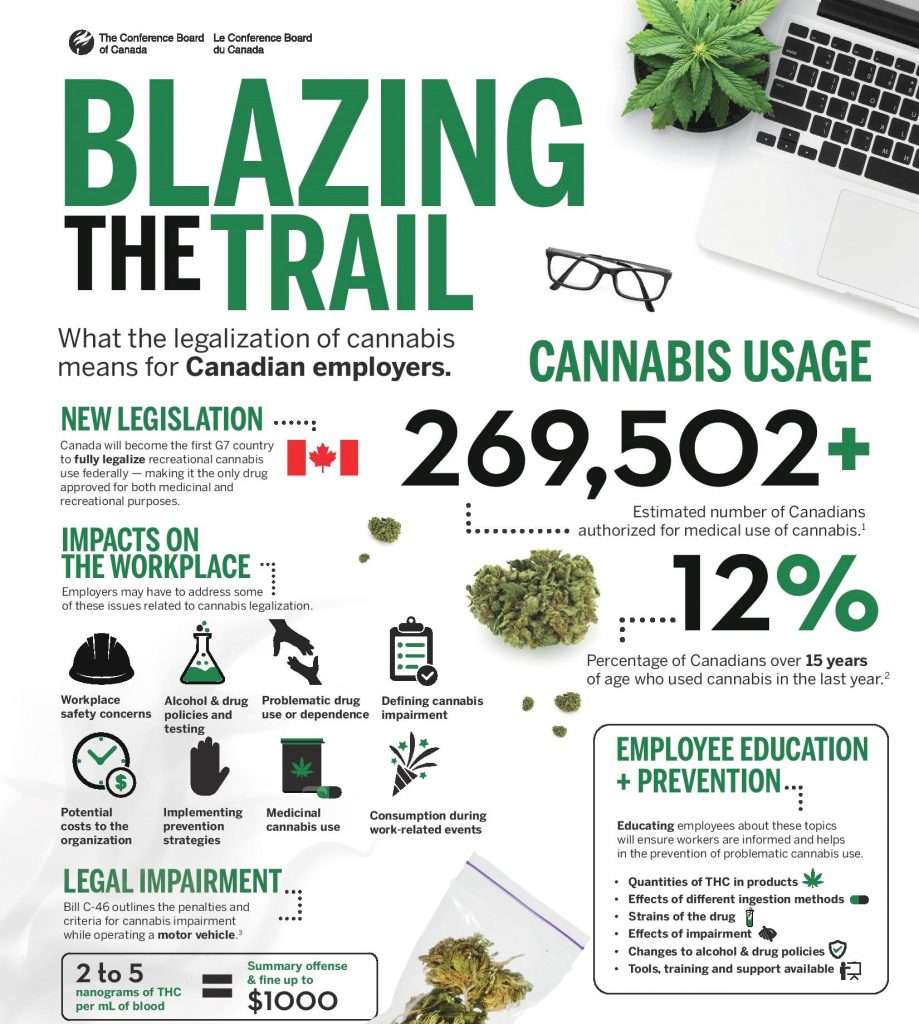 KNOW YOUR WEED: What is the science behind weed consumption?

The daunting question about weed for many years has been if it is good or bad for us? The answer is, both. A Cannabis plant has two components – THC which has psychotic potency and CBD that reduces anxiety. The ratio of concentration of THC to CBD was 11:1 for the first ever Cannabis plants which are believed to have originated in China. 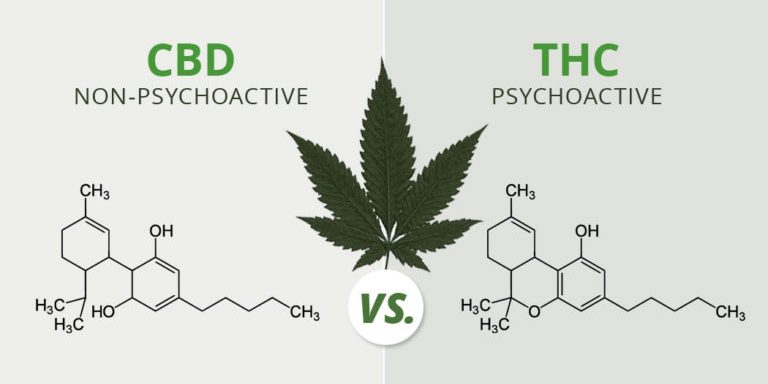 The current ratio of THC to CBD has thus been recorded as 250:1. This brings out a major problem that only the legalization of weed can solve: “we don’t know what we are smoking”. In the absence of a legal framework that allows for medical assessment of the percentage of these two components in weed, a consumer can be sold anything under the name of anything.

Here is an example how: The two most popular varieties of weed bought by pot smokers are Sativa and Indica. While the former is supposed to make you feel energetic, the latter is supposed to induce lethargy. These two varieties were visibly different originally as one had broader bigger leaves than the other. However, years of crossbreeding have diminished the visual difference between the two and unless and until it is genetically tested, you can’t tell! 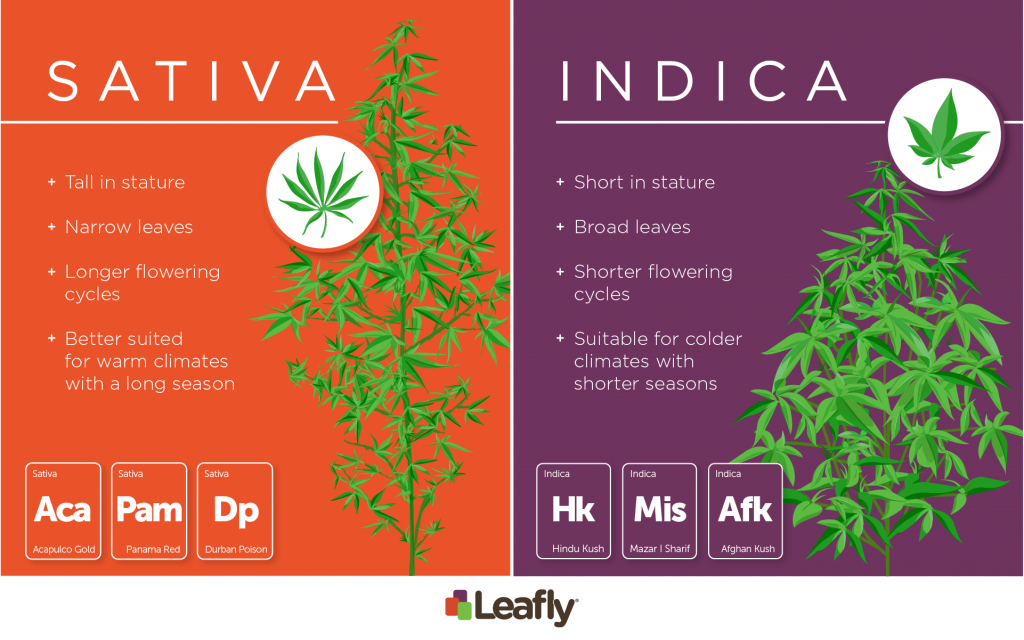 Did you know? – The Inspiring case of Colorado

Replacing Amsterdam; Colorado has become the undisputed king of Cannabis tourism. In Colorado, medical marijuana dispensaries outnumber Starbucks location by the ratio of three is to one.

It also is popular for offering the Lighthouse Cannabis Project tour, which is an educational “seed to sale” tour about cannabis production and marijuana history.  It has two variations: a smoking tour and a non smoking tour, both of which are extremely popular amongst tourists.

You can buy from a huge variety of Marijuana merchandise including standard dispensary products and marijuana extracts like wax. Stores also sell mints, chocolates, gummies, THC infused syrup and marijuana cookies. Lightly carbonated cannabis drink, drops you can put on your tongue and topical creams are also available for purchase. Moderation however remains the key to using these products.

The state is also known for its popular bud and breakfast hotels that are vape and smoke friendly. These hotels not only serve cannabis infused breakfast to their guests but also run a series of creative activities for them.

A company called My 420 offers “sushi, sake and joint-rolling class” to tourists. They also attract travelers with their Green LED lit bus in which pot smoke is pumped into the passenger area through the floor.

Other attractions for a Marijuana Tourist in the US:

Cannabis Cuisine in Los Angeles:LA- based chef Chris Sayregh designates himself as ‘The Herbal Chef’ and creates elaborate multi-course meals infused with THC. He uses THC extracts that don’t flavor the food and can yet get you high. Tourists book private dinners to eat his food or attend his local events in California where he serves sample dishes to people. Succulent Wagyu and Foie Gras Custard are his specialities.

Biking in Portland:Portland is offering Herbal biking tours that have become a huge hit amongst marijuana tourists. An eleven mile ride takes you through the city’s historical commercial cannabis industry. There are also stop offs at shops that offer an interesting variety of snacks to go with your high.

Seattle’s CannaBus:The CannaBus tour takes pot heads and pot enthusiasts to the city’s first licensed grow facility where one can buy any of its three core strains – Berry Haze, UW Purple and Cinderella’s Dream. They also offer seasonal specials to their customers. The bus then takes you to a high end Seattle cannabis store where you can buy better quality of marijuana that is stronger and thus more expensive. 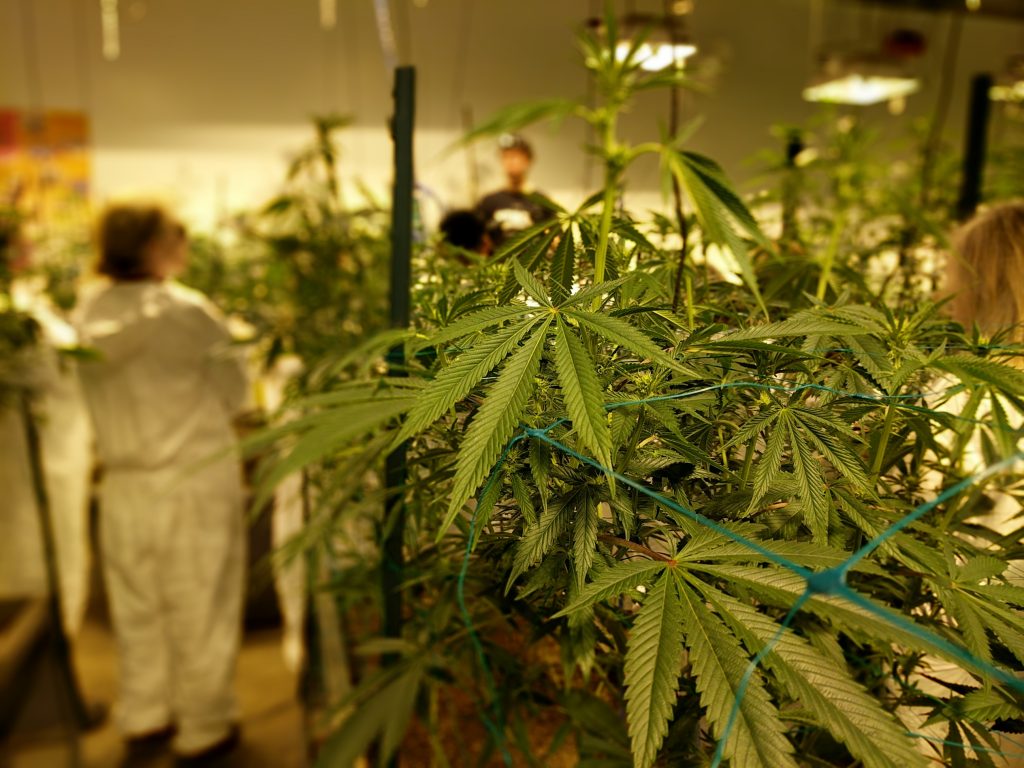 Marijuana Tourism can thus be the newest addition to your bucket list when it comes to traveling. It can be a fun and engaging way of letting go of the mundane and exploring the boundaries of sanity and consciousness in a responsible fashion.