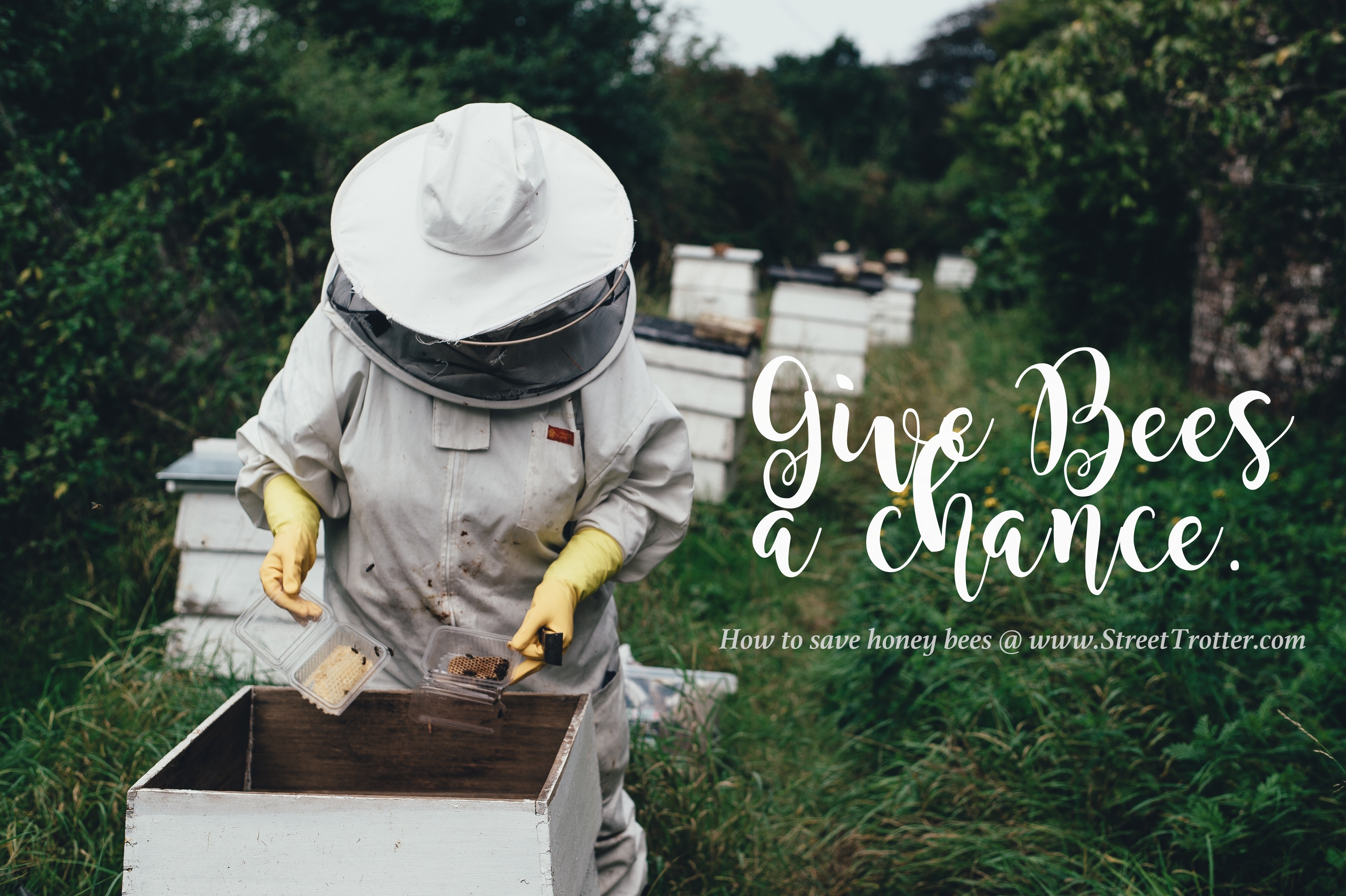 The Colony Collapse syndrome and the resultant disappearance of bee colonies across the world is an issue that needs both our attention and understanding. Bees are a vital part of our food chain and are responsible for pollination of a large chunk of our favorite food crops. We would miss out on fruits, nuts and even onions if this master pollinator disappears from our agrarian setup. With researchers still trying to nail down the exact cause of the disorder causing bee deaths, we do have an idea of the factors facilitating this disorder like habitat destruction, and use of chemical pesticides. Here are two stories from two completely different parts of the world about how we might be able to save the bee.

When it comes to India, bees hold a cultural significance. They are a part of both India’s folk lore tradition and Vedic scriptures. Many tribal communities have both worshiped and reared bees for generations across the country.

India also witnessed a huge loss of its bee population in the Western Ghats and the Neelgiri Biosphere Reserve in the wake of Colony Collapse Disorder. Collecting natural honey from bee hives is an occupation that many tribes in the blue hills depend on for making a living. So the disappearing of bee colonies is not only a threat to the ecosystem but to a whole community that depends on the bees for their livelihood.

The causes triggering the Colony Collapse Disorder here, are however a little different. Along with loss of natural habitat, bees are also suffering because of rising temperatures and resultant droughts. Another peculiar cause identified by researchers is the ever increasing tourism in the Nilgiris. 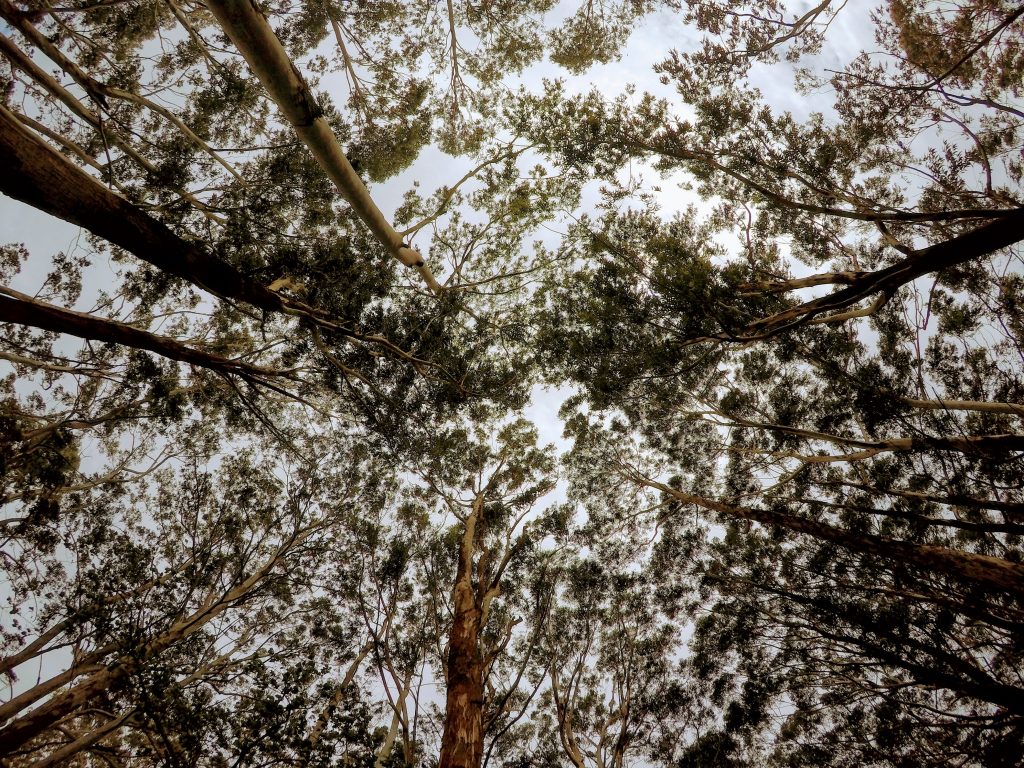 The Nilgiris are visited by 2.5 million tourists every year. To support that inflow of tourists illegal construction in the hills has become rampant. On the top of it, a recent research found out that paper cups with sugary residual drinks attract a huge number of bees.

The bee confusing the sweet scent of residual drinks for nectar, end up getting stuck in cups that are a death trap for them as they are usually unable to climb out of them.  S. Sandhiyal, a zoology professor who wrote a paper on this crisis, recorded 170 dead bees at a single beverage shop during his research. Thousands of shops cater to tourists in the region and could be significantly adding to the epidemic.

When Colony Collapse Disorder first hit India, it affected 95 percent of India’s bee population driving a lot of bee keepers out of the profession. A man called Pandurang Hegde took the initiative of bringing bee keeping back into what he calls “the Indian imagination”. He started a campaign called Save Honey Bee Campaign under which he organized multiple seminars and camps educating people about the importance of the bee in our ecosystem.

The campaigns also had volunteers going door to door to train bee keepers to tackle the crisis. Under Hegde’s influence, 500 bee keepers re-established bee colonies. Another volunteer called Dharmendra Mashigadde in Sirsi started scouting for the virus-resistant red strain of the Asiatic honeybee, and introduced it into the region. Bee Keeping, which holds a cultural significance for these communities, was thus kept alive by the citizens even when crisis hit.

WHAT CAN WE DO?

Amsterdam has lead by example when it comes to handling the bee crisis. While the bee population is rapidly declining in the rest of the world, it has recorded a 45 percent increase since the year 200 in Amsterdam. The credit goes to the city’s effort of creating a bee friendly environment through its multiple sustainable practices. The city is filled with un-gardened patches of shrubs and flowers that are local to the city. It has banned use of chemical pesticides on public land and has also implemented many creative projects to welcome more bees back every year. 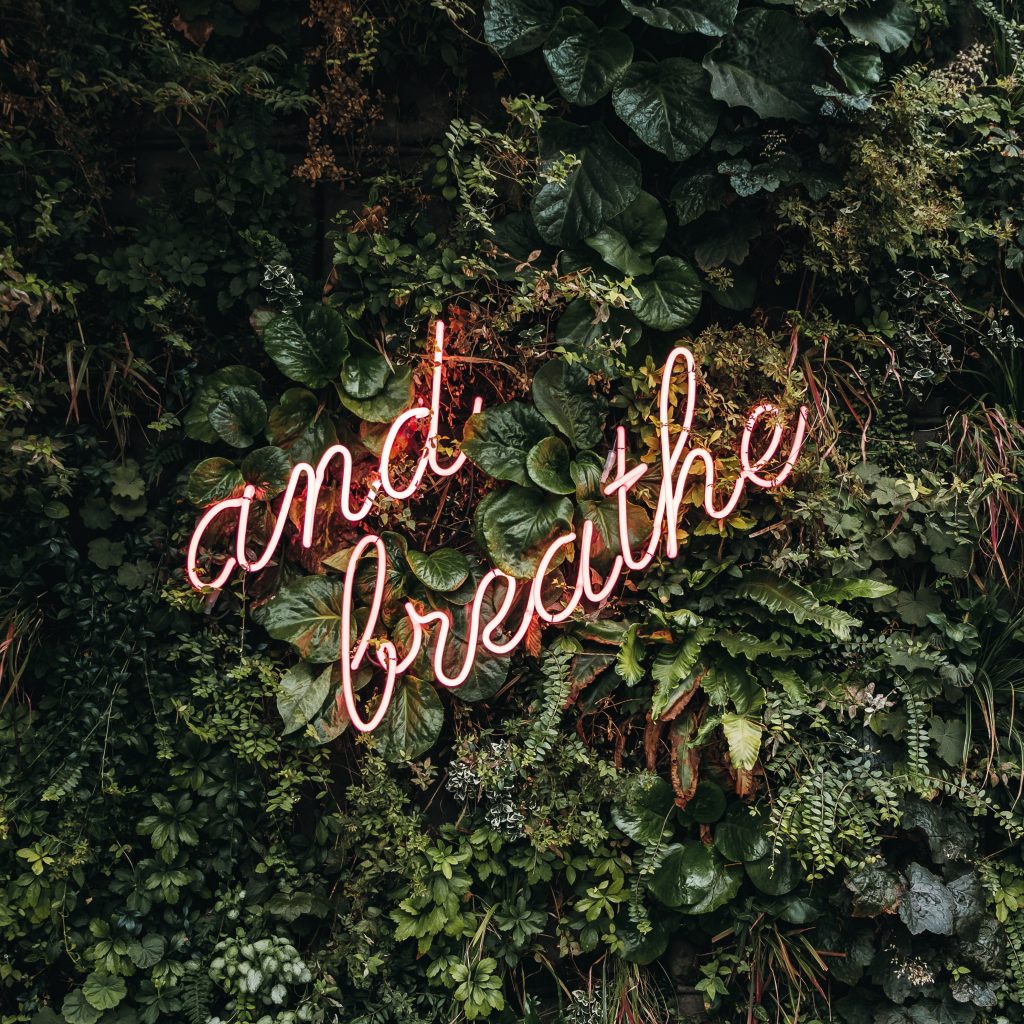 The city encourages its architects to install “Green Roofs” on buildings that not only help reduce reliance on CFC emitting cooling sources but also attract bees and butterflies to pollinate. Subsidies are made available from the city to the residents to retrofit already existing roofs into Green Roofs.

A hotel called Zoku catering to business travelers has developed a roof top dining space overlooking a garden planted with local plants and shrubs and calls itself an “Insect Hotel”. 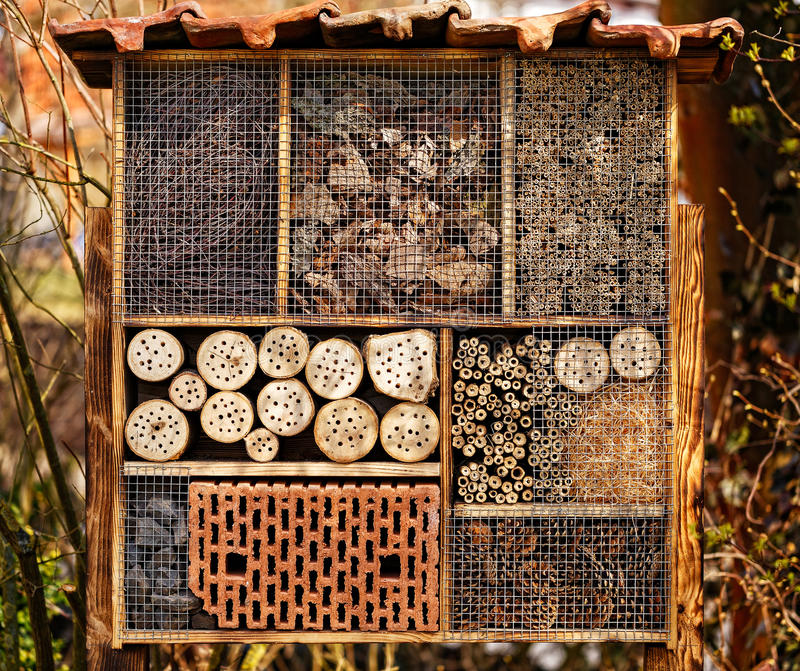 The city has also promoted installing insect holes which are wooden boxes hanging randomly on walls of buildings that  act as substitute resting spaces for  insects looking for some shade in the heat.

Amsterdam’s Municipal Government has created a $38.5 million “Sustainability Fund”. The aim is to convert all existing green spaces into native plantations. Residents are being taught how to avoid use of pesticides on private land and use alternatives.

The city is inclining towards only approving nature inclusive design in terms of new construction. Residents are also allowed to request a 16 inch strip of pavement next to their houses planted with local plants with consultation services available about which plant would thrive in which neighborhood.

A bee keeper called Deborah Post identified the fact that even though making spaces green means planting more grass, it is not a sufficient to sustain insects and bees. A lack of food which stems from absence of fruits and flowers could also be a reason for their decline.

So she pitched the government to allow her to grow wild flowers along the sides of a newly constructed highway which would otherwise would be covered with gravel. Her experiment proved to be successful and both the bees and the flowers around that highway thrived despite a very hot summer.

Following this, she went on to plant flowers across multiple highways in the city and also rail lines. She also made sure that the practice is continued even after her by involving groups of kids from different schools in the project. 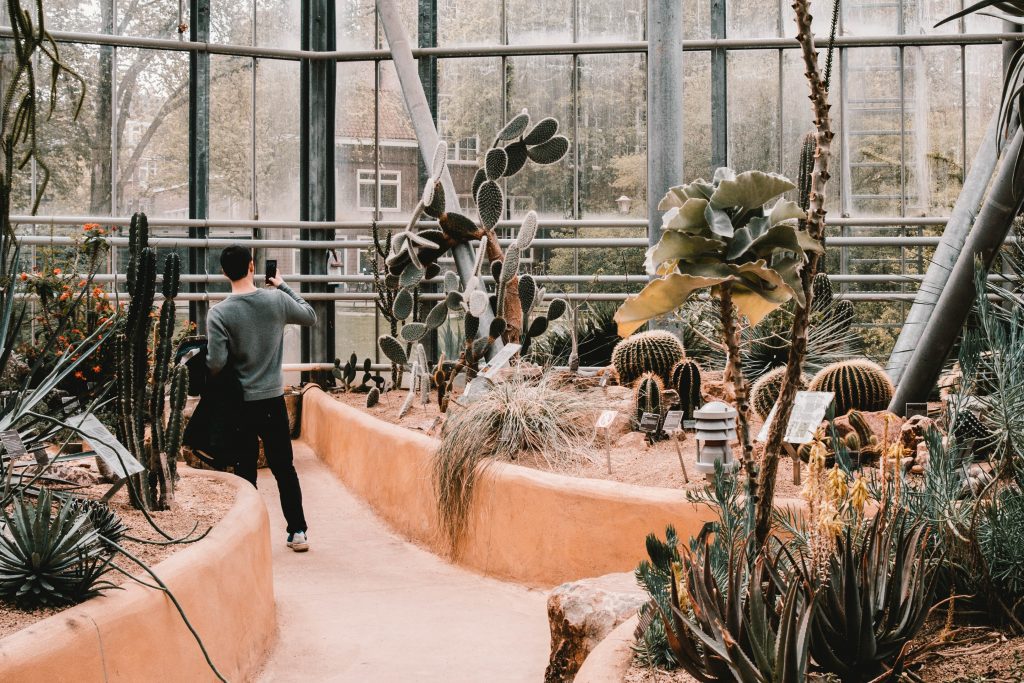