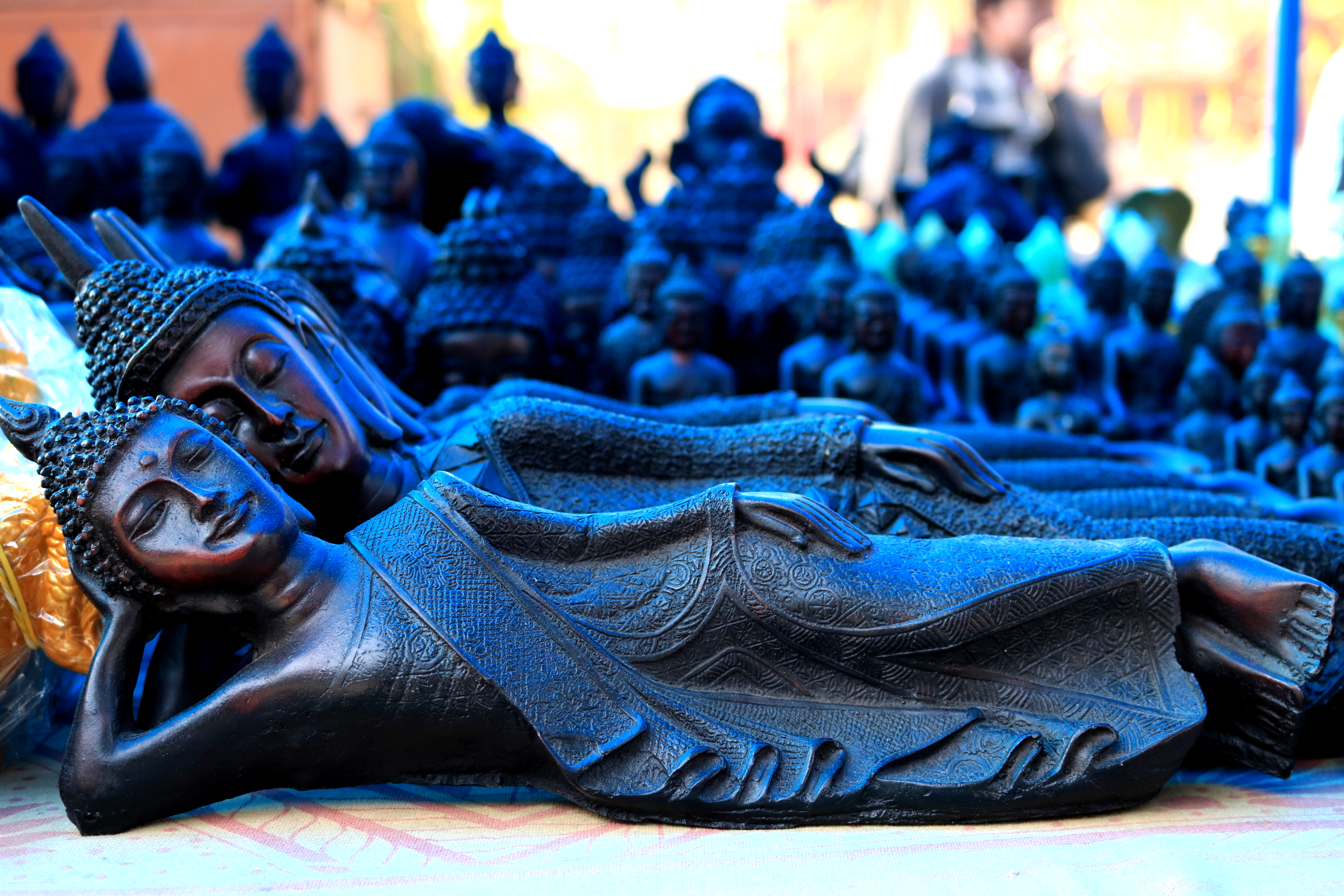 Bodh Gaya, a village situated in the state of Bihar, India, is where Prince Siddhartha attained enlightenment beneath a peepal tree 2600 years ago and later evolved as Gautama Buddha – the king of enlightenment. Popularly mentioned across all Buddhist countries in the world as holy, it is the most important Buddhist pilgrimage sites for all Buddhist followers globally.

Situated by the bank of river Neranjana, the village was then known as Uruwela. King Asoka was the first to build a temple here – and today ‘it is one of the earliest Buddhist temples built entirely in brick, still standing in India, from the late Gupta period.’ 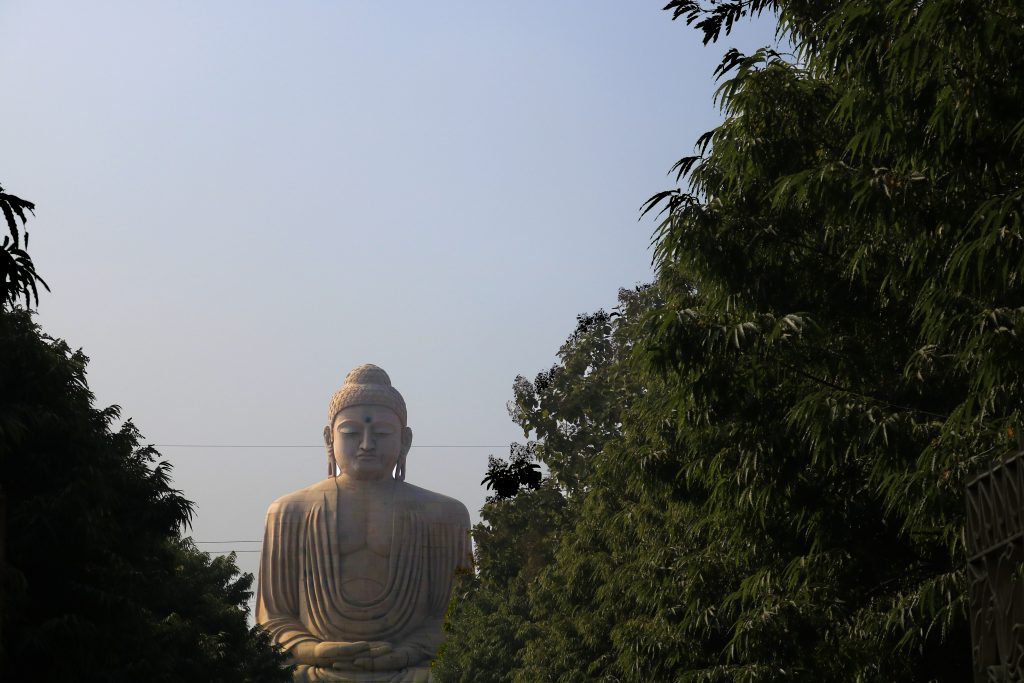 What are the major attractions?

Bodhgaya attracts thousands of tourists and monks from around the world every year; for prayer, study, chants, vows and meditation – especially during the Kaal Chakra Mela.

The most religious site in town is the “Bodhi tree” that flourishes inside the Mahabodhi Temple complex (also considered as a UNESCO world heritage site). It is the tree where Buddha attained enlightenment. 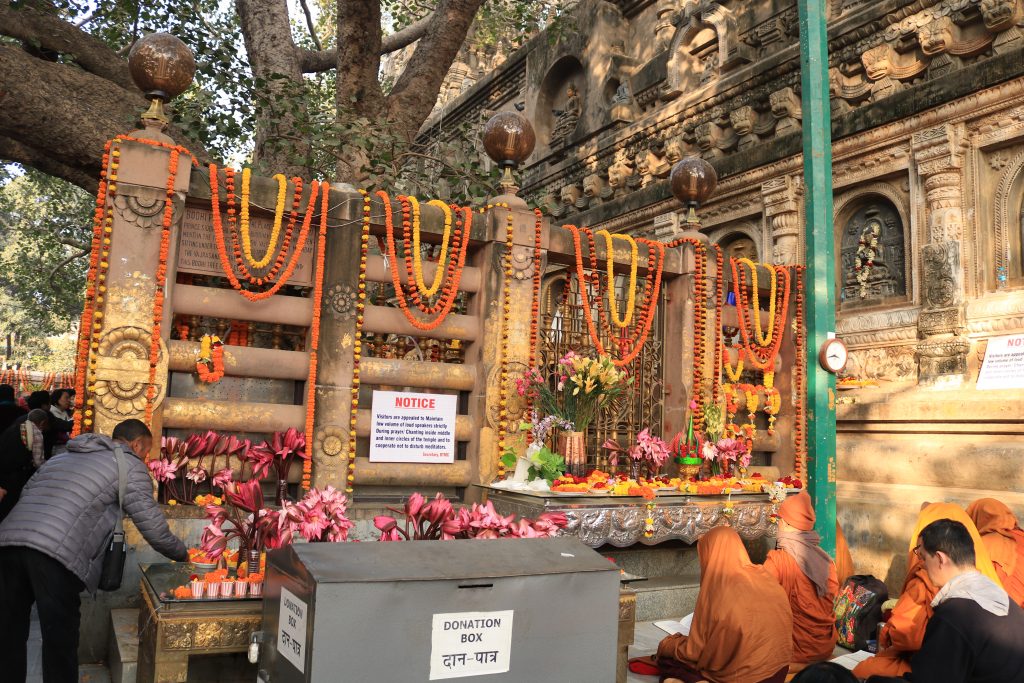 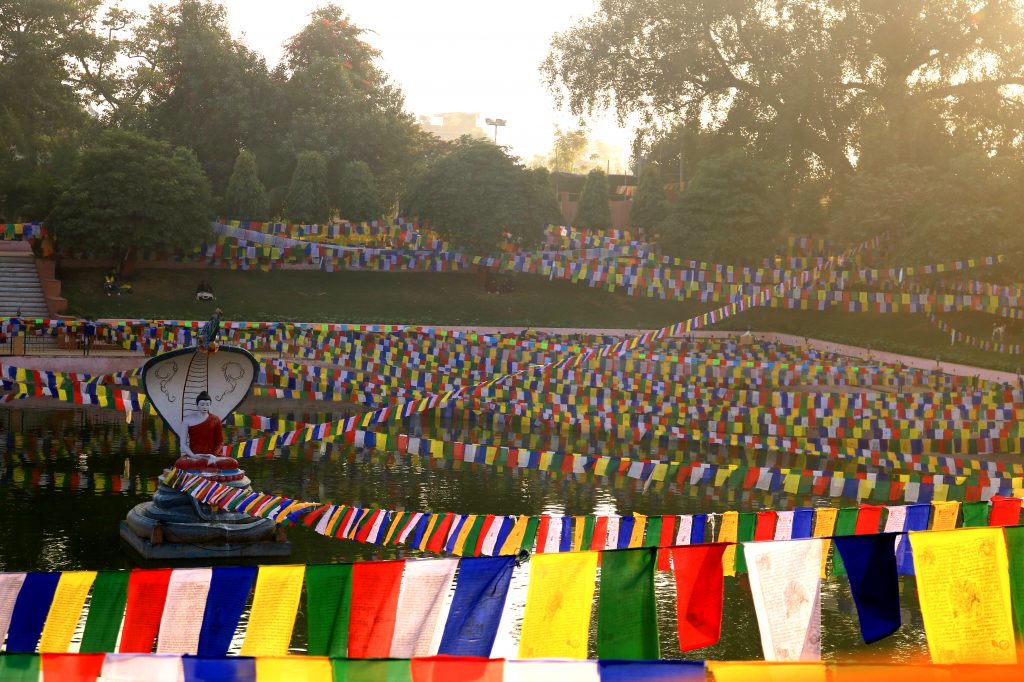 The people and culture of Bodh Gaya

The people of Bodhgaya are very pious and most of them follow Buddhism as their religion. There are a few who follow Hinduism. No matter what religion one follows, the Maha Bodhi temple, is revered and respected by each and every native of Gaya. 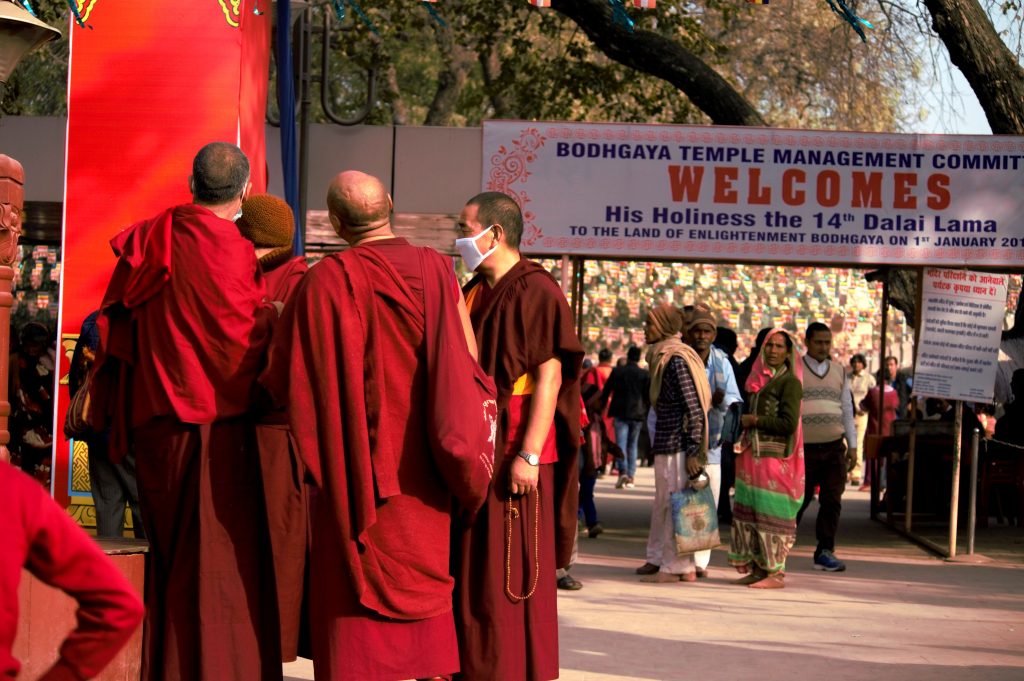 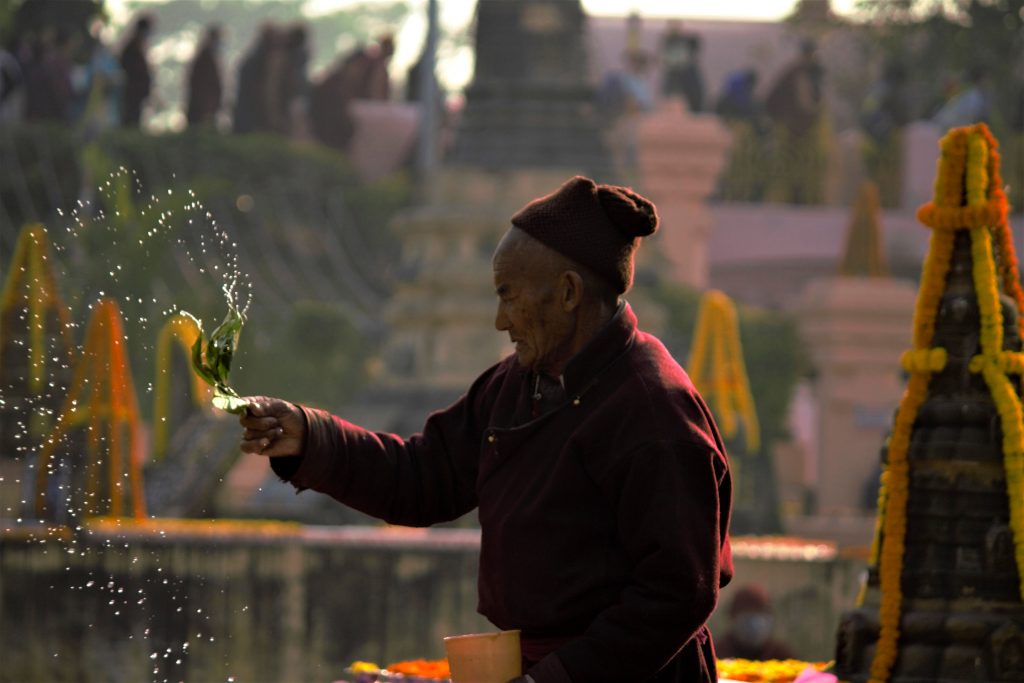 For generations, people have been meditating, praying and surrendering themselves to the spiritual presence before the Bodhi tree in the temple, offering prayers or making wishes. Many people are known to visit Bodhgaya only for studying Buddhism.

Other monasteries to explore?

Being a global interest for many other Buddhist countries – a number of monasteries and temples to visit are built by foreign Buddhist communities in their national style. A day exploring these is a great opportunity for tourists to go around Bodhgaya and visit the different monasteries built by countries like Japan, China, Bhutan, Thailand, Sri Lanka, Vietnam, Myanmar and Nepal. There are monasteries built by the Sikkimese and the Tibetans too.

Each monastery has been built in a particular way so that it reflects the diverse Buddhist cultures of these regions and also their different architectural styles. 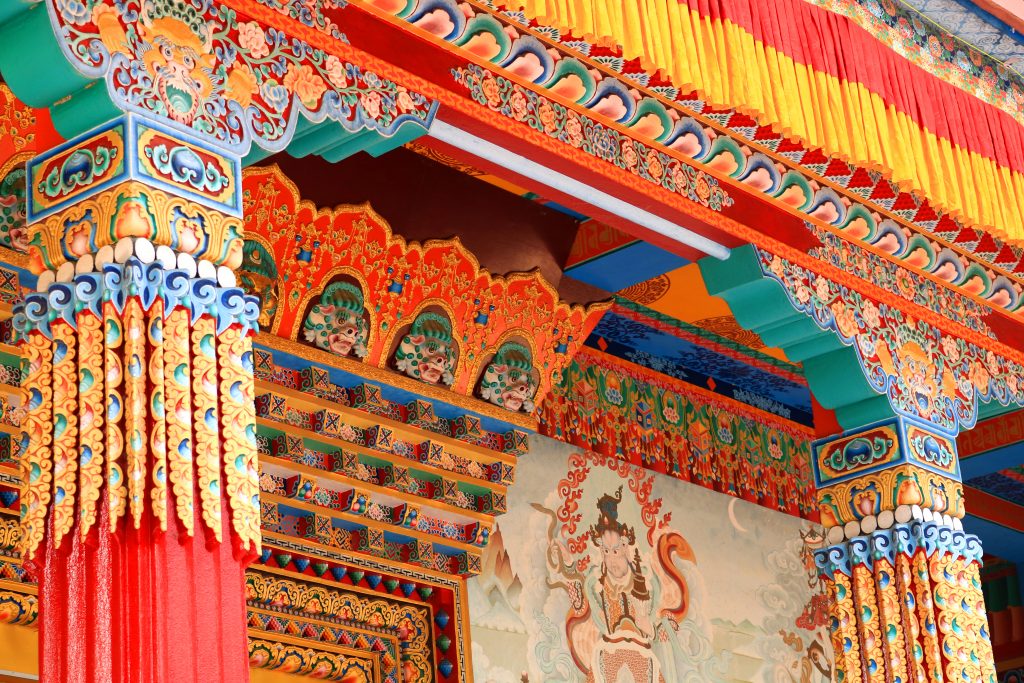 These monasteries reflect as to how great a distance the religion of Buddhism has covered, after it was first preached by Lord Buddha in and around the region of present-day Bihar. In the monastery – meditation classes are held in the morning and evening; the temple also houses a guest house for the convenience of pilgrims. Few monasteries also have prayer halls, a meditation hall, and a library (which generally has books in Vietnamese and English). 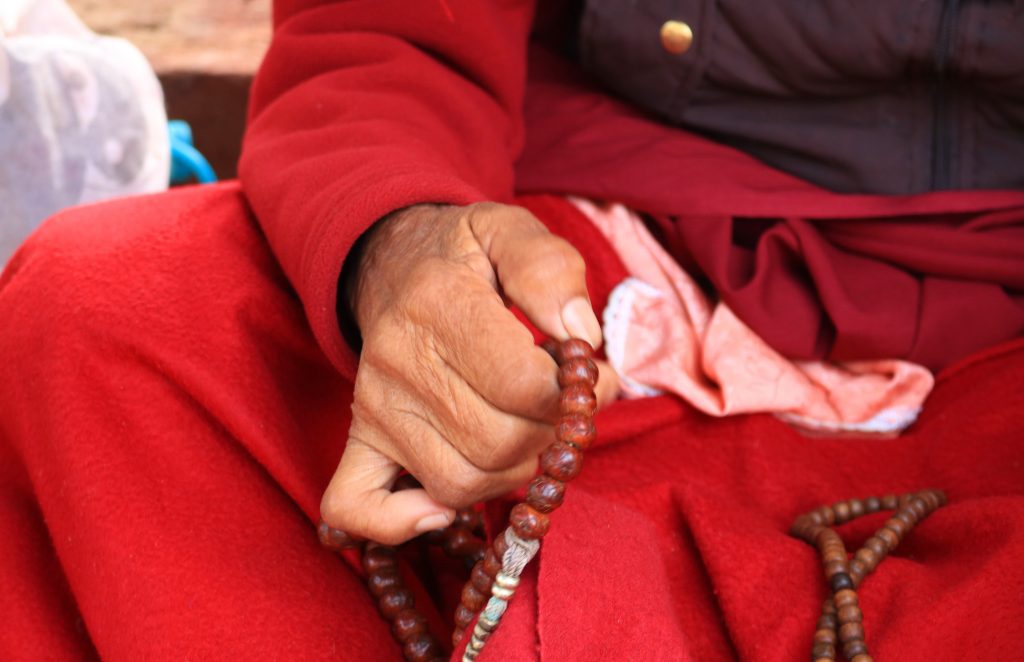 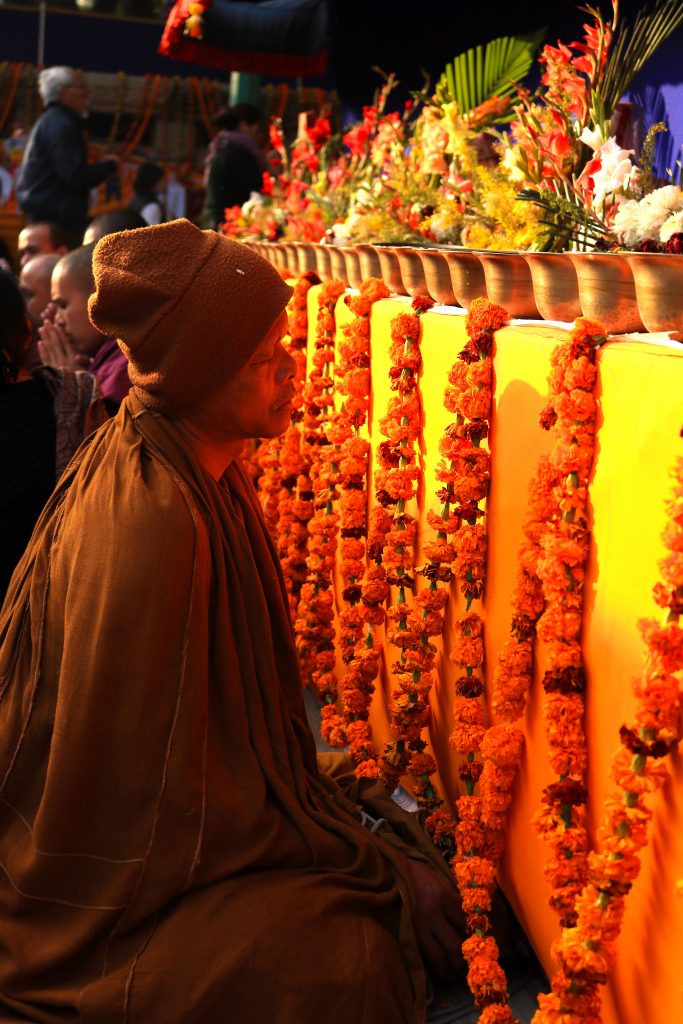 About the Author: Ritika Kumari is a Bengaluru based fashion communication student from Gaya, Bihar. She is a zoology honours graduate from Magadh University who decided to make a career in designing from National Institute of Fashion Technology, Bengaluru. Loves Indian traditions and culture, a big foodie who loves to cook as well, chatter box, a passionate traveller and Indian daily soaps addict.