The wall art around a city is as precious to it as the old men that sit in coffee shops and talk about the days gone by. Just like those men, the walls talk of all that the city sees, all that goes on in the country, all which happens on the days – good and bad.

It’s like a storyboard that tells the tales of a common man. These are the tales that no newspaper paid much heed to, by the ones who were too afraid to ask. These are head-spaces of the ones that had a lot to say to each man that passes the street and made spray cans and fluid hands their weapon.

Home to the European School of Visual Arts, the city of Angouleme is a major attraction for any person who is a patron of art in it’s most fun form. Also known as the ‘Capital of the Comic Strip’, the city is home to some of the best comic artists of the world including the creator of the very famous comic series, ‘The Adventures of Tintin’. The city walls are laden with the most exquisite pieces of wall art that look so real you’ll definitely look twice.

The street art scene in Montreal, Canada is an interesting affair. The city hosts the famous MURAL festival of art where wall artists from all over the world come to Montreal to showcase their ‘can control’. 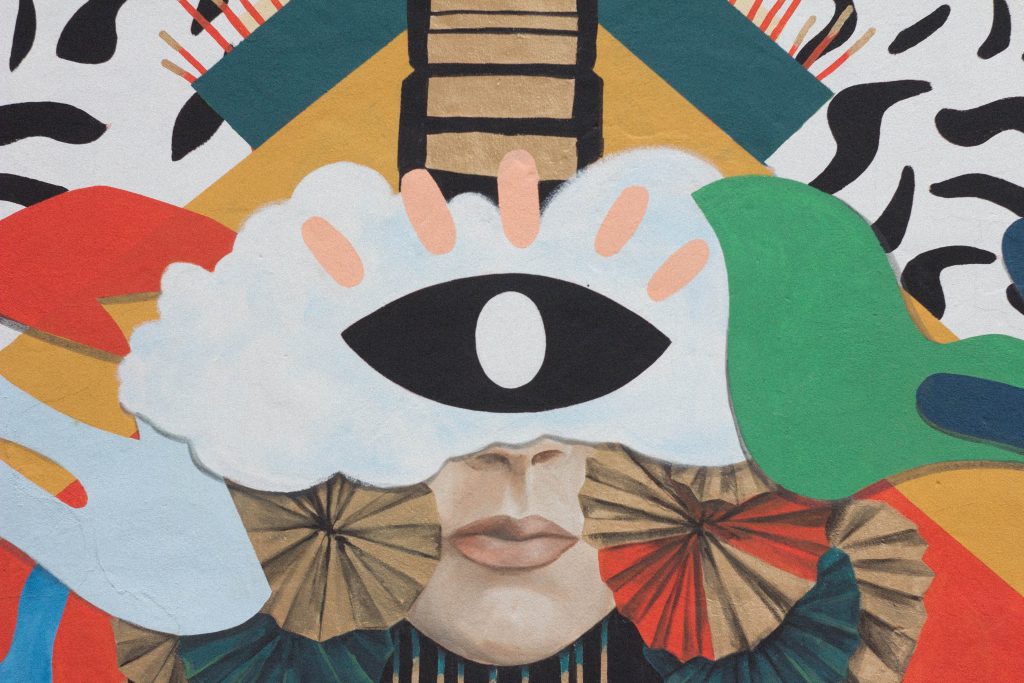 Another side of the street art scene can be seen on the streets and at certain traffic signals where certain youngsters and hidden artists use ‘tags’, which mostly is a way to mark the territory of an artist of a street gang or a general message.

When one talks about the wall art scene of Reykjavik, the first things that pop up in the head are the larger than life portraits adorning the walls of certain buildings in the city done by the artist Guido Van Helton. The fun thing about the city’s wall art is that it keeps disappearing and appears again. The art pieces keep being taken down time and again and new pieces keep coming up that reflect the happenings in the city in the most communicative way. 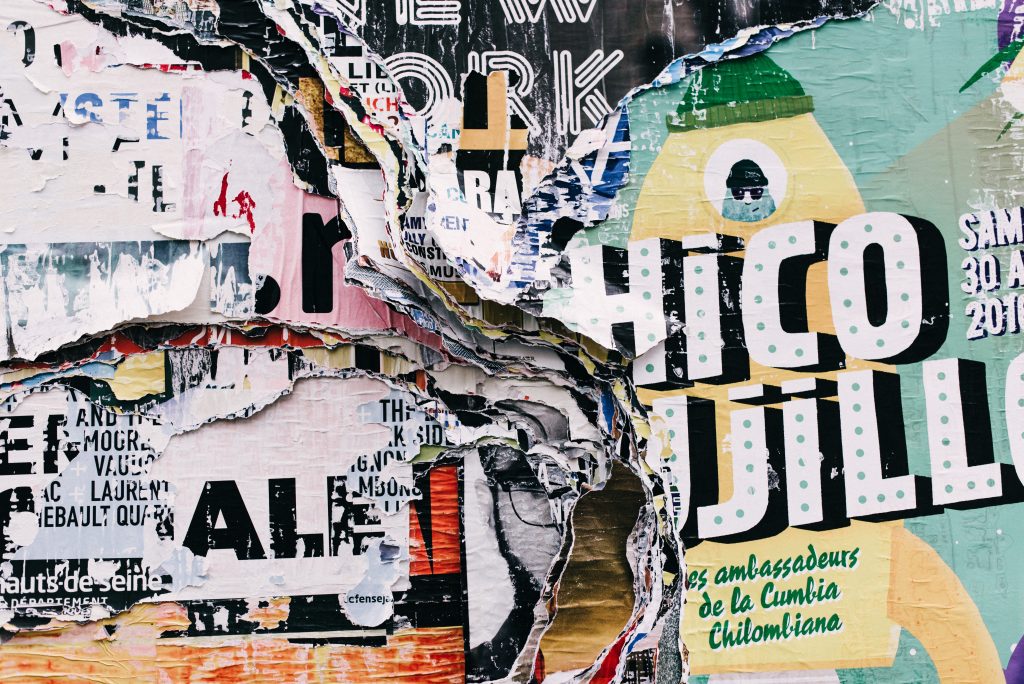 The city is also known for the event called ‘Wall Poetry’ which is a result of the collaboration between Iceland Airways and Urban Nation. It celebrates music and art in the creative city and gives way to some of the most colorful pieces in the city.

The kind of art that one encounters in LA has a plethora of topics. People make graffiti from the most controversial of topics to the most subjective ones and all of them are as powerful as any other. One would see a lot of symbolism and the art we see here is bluntly unapologetic. 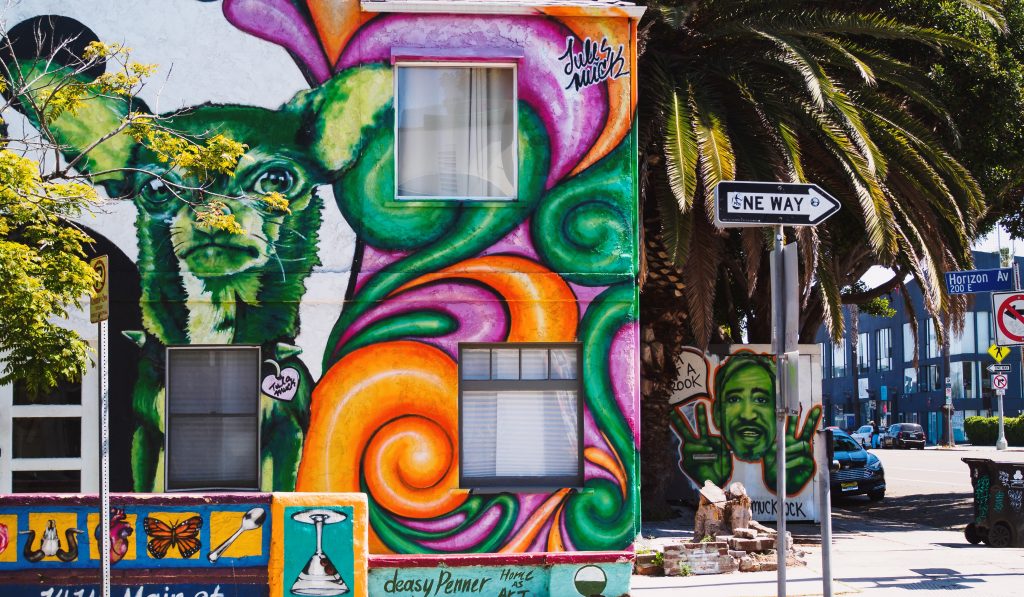 All of the pieces of wall art would always have a purpose here and a hidden meaning behind it. Also, the presence of the very influential film culture adds to the diversity of art and topics here makes the city a major attraction for artists from all walks of life.

The artworks appear and disappear very fast in Paris, as the graffiti scene is illegal in most areas.  The artworks are mostly inspired by the urban culture and hip-hop. 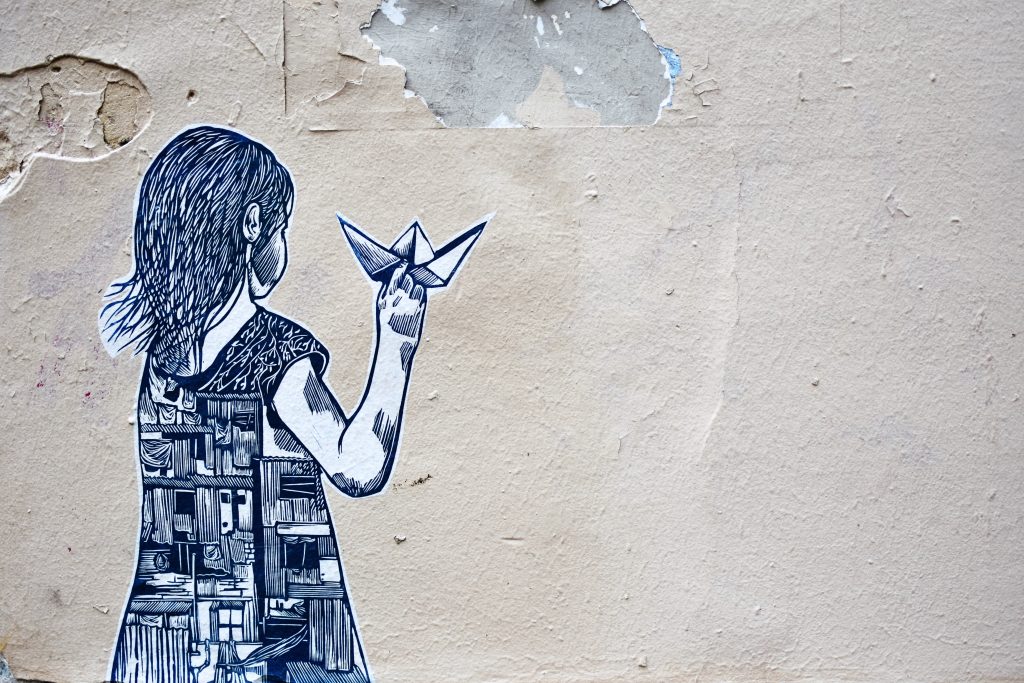 The artworks in Paris are also sometimes a very strong political message open to a wider audience. The artists use a plethora of different techniques to do the artworks and the graffiti supplies range from illuminated paints to stencils to the most exquisite colors one can find.

The good thing about the city of Buenos Aires is that there are absolutely no restrictions when it comes to practicing graffiti and street art. Sometimes one can find subject matter that is inspired from political scenarios. The city hosts a number of international art festivals that add to the art culture substantially. 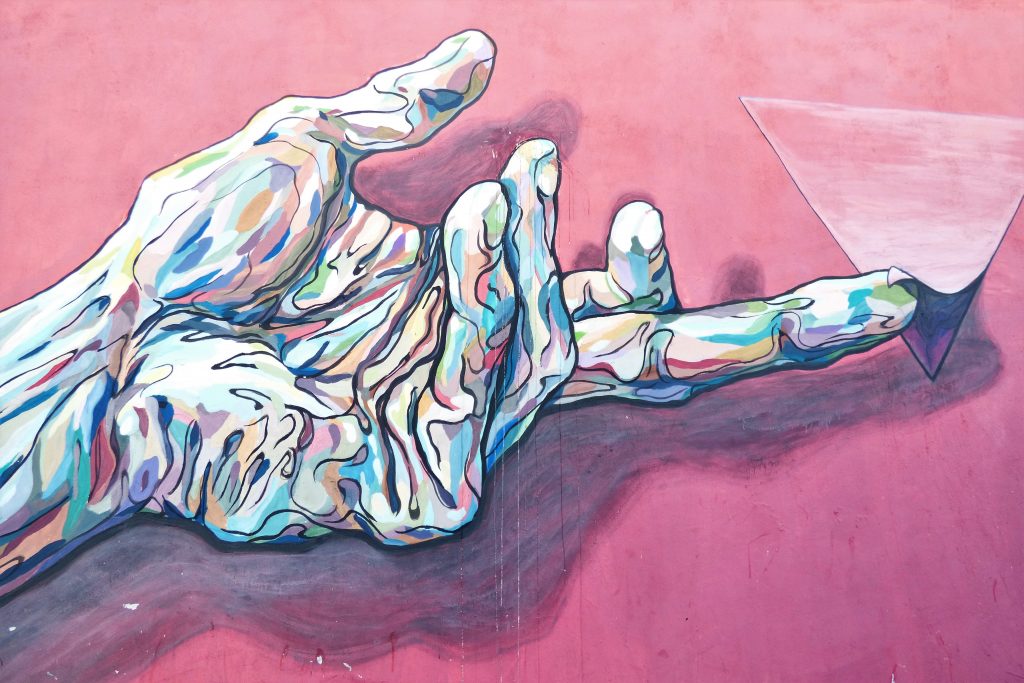 The fun thing about the graffiti in London is that one can find street art in all sizes from one on a tunnel corner to larger than life pieces on huge buildings. In one of the places known as Shoreditch, the artworks change on an almost daily basis and the place would actually look different from one day to another. Some of the artworks around the city pay tribute to musicians like David Bowie, George Michael and Price. 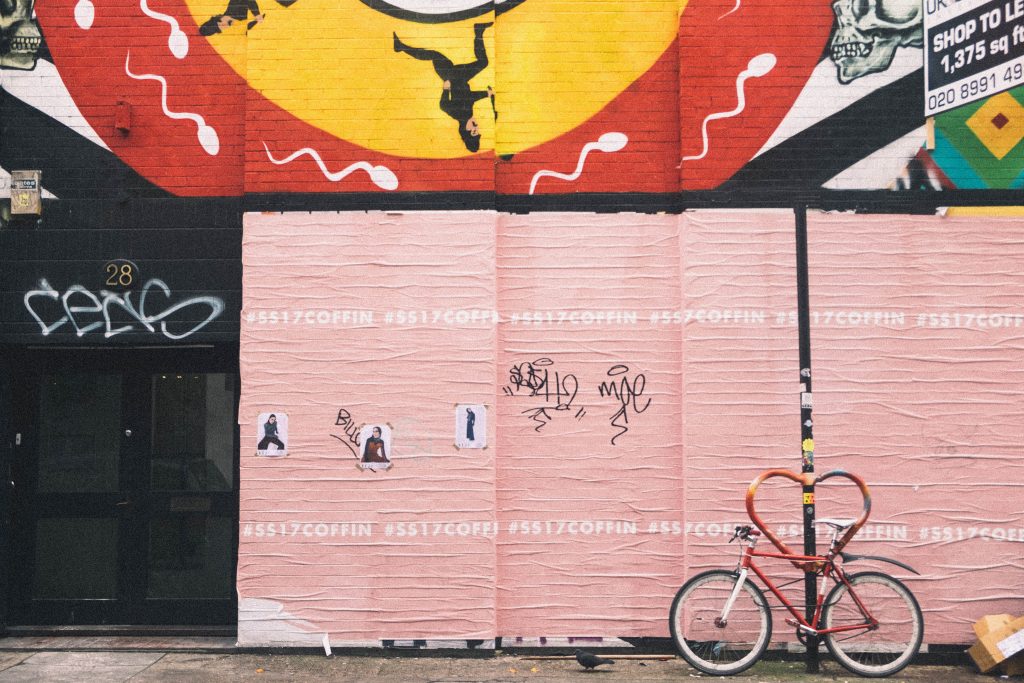 Also, another interesting fact about the place is that all the biggest artists and the most recognized ones are anonymous and are only recognized by their work and tags.

When one takes a stroll down Berlin they might witness the walls laden with graffiti and street art that seems to never end. The constantly increasing street art scene in Berlin keeps changing the landscape substantially. 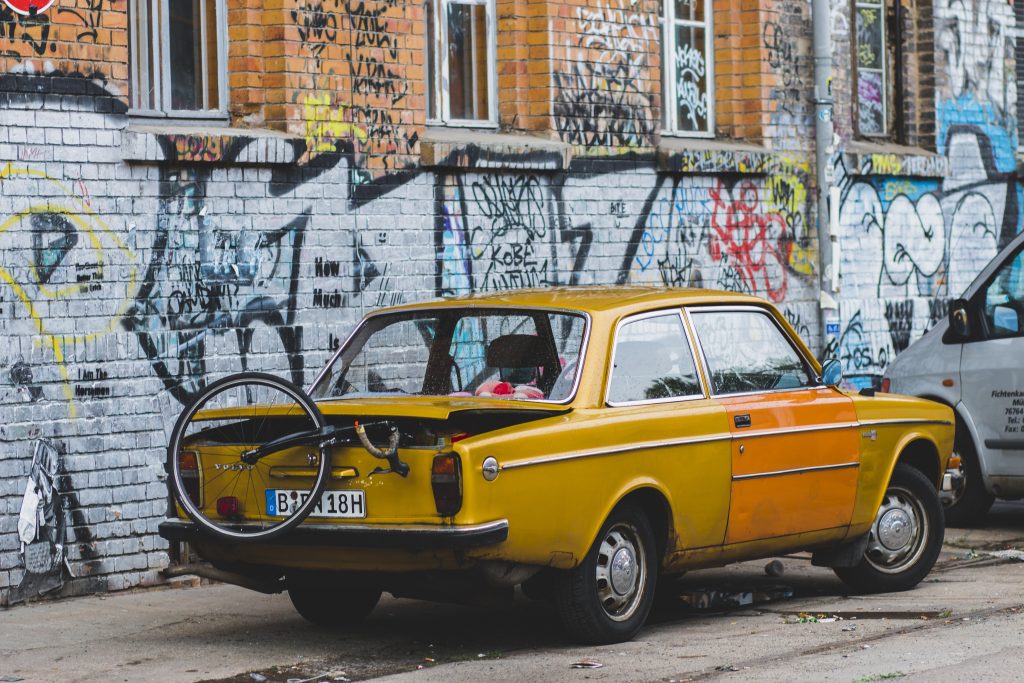 As the UNESCO City of Design, Berlin’s graffiti is not just restricted to walls but extends from alleys to doors to garbage cans to what not. The art one would encounter on the walls of Berlin is very experimentative and expressive as compared to the popular stuff done at other destinations.

Graffiti and street art has been a very vibrant, powerful and empowering mode of expression all around the world and it only seems to grow as an art form every passing day.

About the Author: Neha Mishra, is a 10 year old trapped in the body of a 20 year old. Smell of new books and petrichor are high enough. Mostly found in sweet shops trying to figure out the meaning of life. Likes to read up on any new random word heard on the street. For her – a good cup of tea is the solution to everything. Trying not to fall in love with fictional characters every other day. The goal is to be happy.