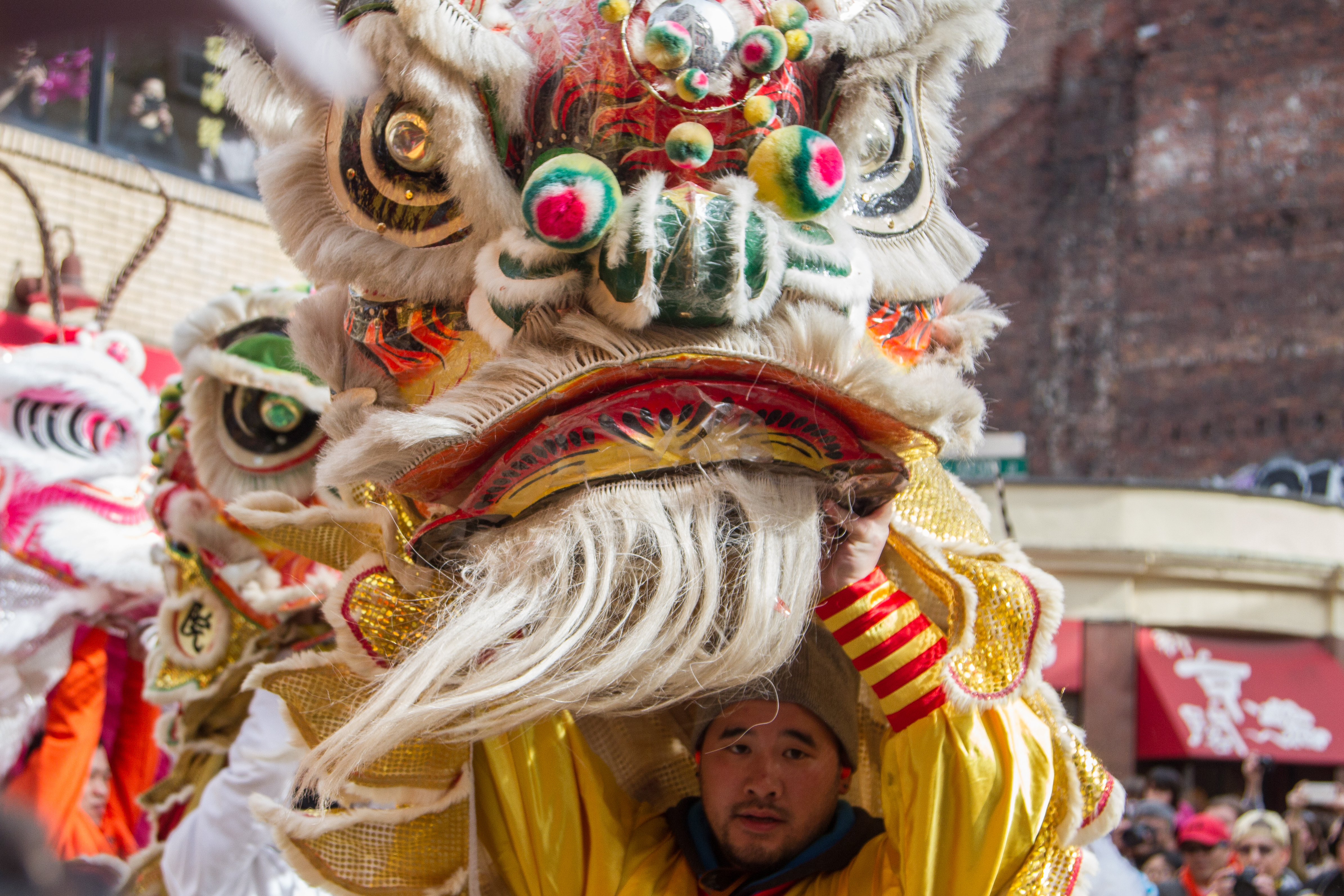 The Spring Festival, celebrated nationwide, is the most important festival of China. A celebration of the Chinese New Year or the Lunar New Year – it was renamed the Spring Festival when China adopted the Gregorian calendar in 1911. This festival, which starts on the 23rd day of the last lunar month of the Chinese calendar, lasts until the Lantern Festival on the 15th day of the first lunar month in the following year on the Chinese calendar. On the Gregorian calendar, the Chinese New Year arrives on a day between January 21stand February 20th.

Roots of the Spring Festival goes back to the reign of the Shang dynasty, and it has evolved over centuries to be the cultural hallmark of China. Being the most important festival in China, it is the grandest of festivals, showcasing well the cultural heritage and modernity of China together. To understand the significance of this festival in China, take note of the fact that this festival grants the longest public holidays for employees and students of any Chinese holiday. And unsurprisingly, it is also the time in which most Chinese families reunite to have a nice game of poker together. 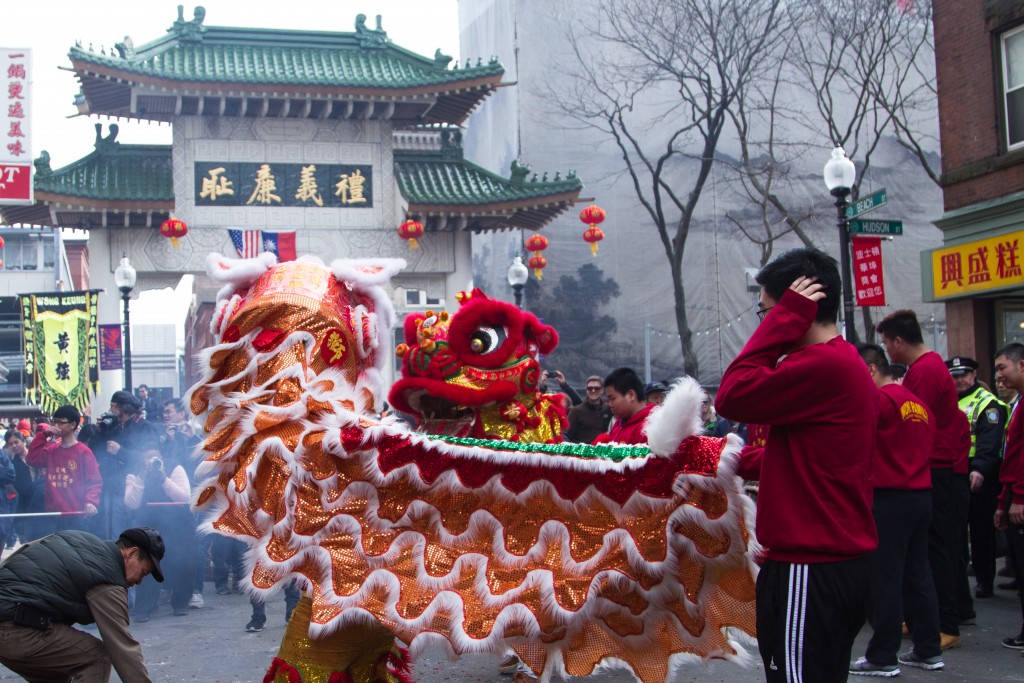 The celebrations are equally grand and comparable in many ways to the Christmas celebrations of westerners. Red color and loud sounds are at the heart of the celebrations, though, not without a reason. As history suggests – the festival emerged to fight against the monster “Nian,” who tormented the natives by eating children and livestock. Since the monster is believed to be afraid of red color and loud sounds, the red color is used to decorate houses, and firecrackers are used to expel the monster during the festival. 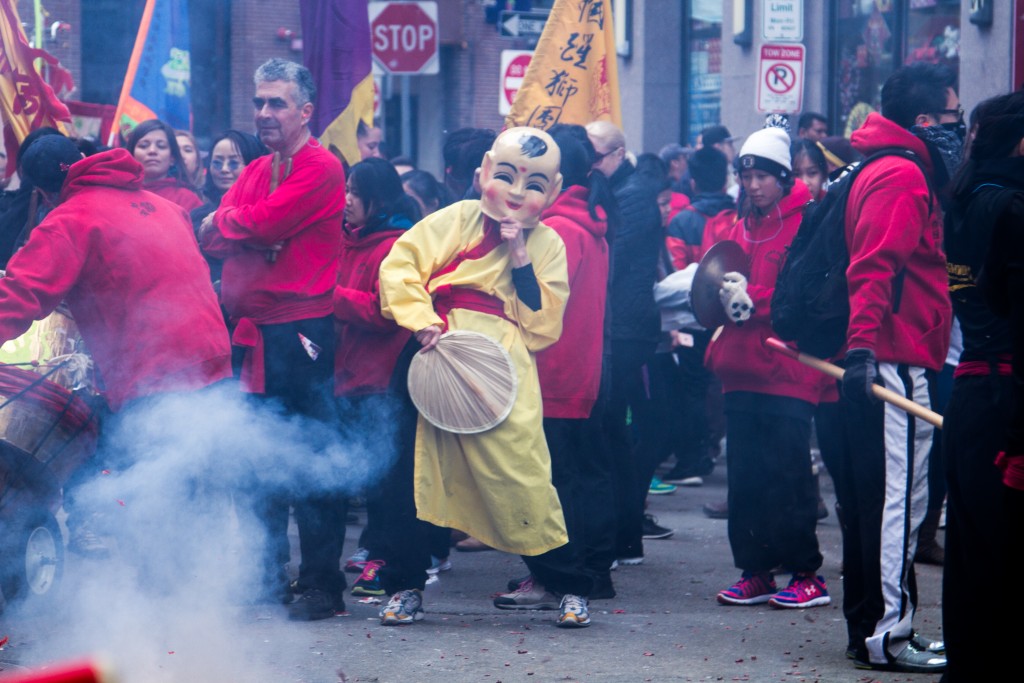 As per tradition, before the houses are decorated in red, they are cleaned thoroughly, followed by a shopping spree of all the necessary items, including red decorative items, firecrackers, clothing and other household goods. The decorative items usually consist of red posters with poetic verses, the red Fu (character), pictures, red lanterns, red animal paper cutouts, etc.

The Spring Festival is such an important part of life to the Chinese people that it has many beliefs associated with it. Any negative signs during the start of the lunar year are believed to be an indication of trouble for the rest of the year. Hence, any negative thoughts and deeds are strictly forbidden during this time. And positive signs like a win in Texas hold ‘em is considered highly fortunate.

For more pictures of the Chinese Spring Festival – Check out this link! 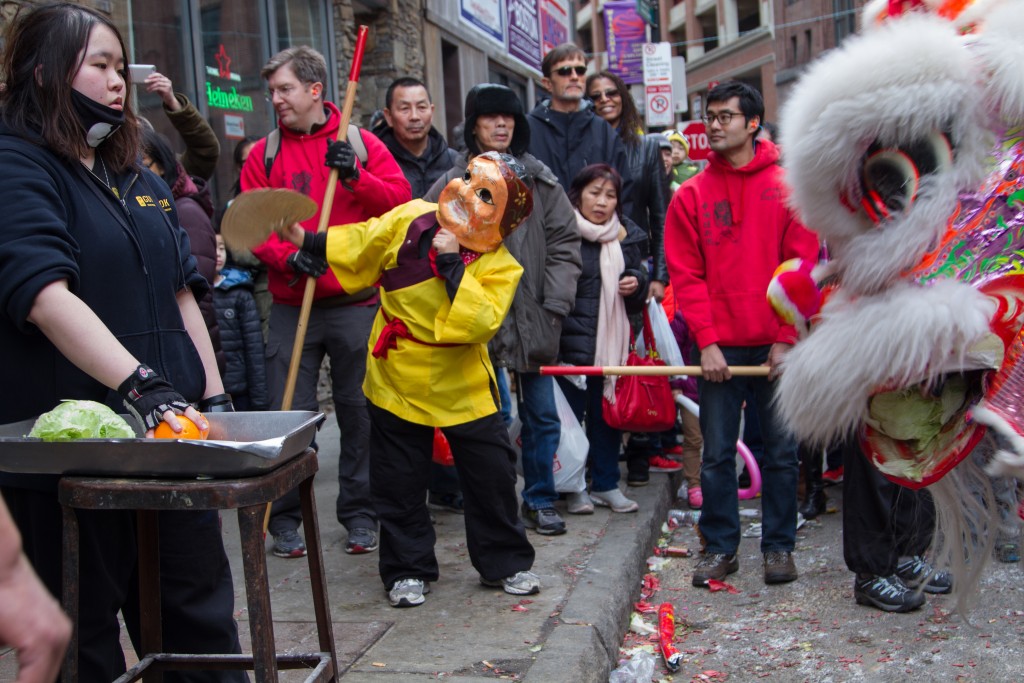