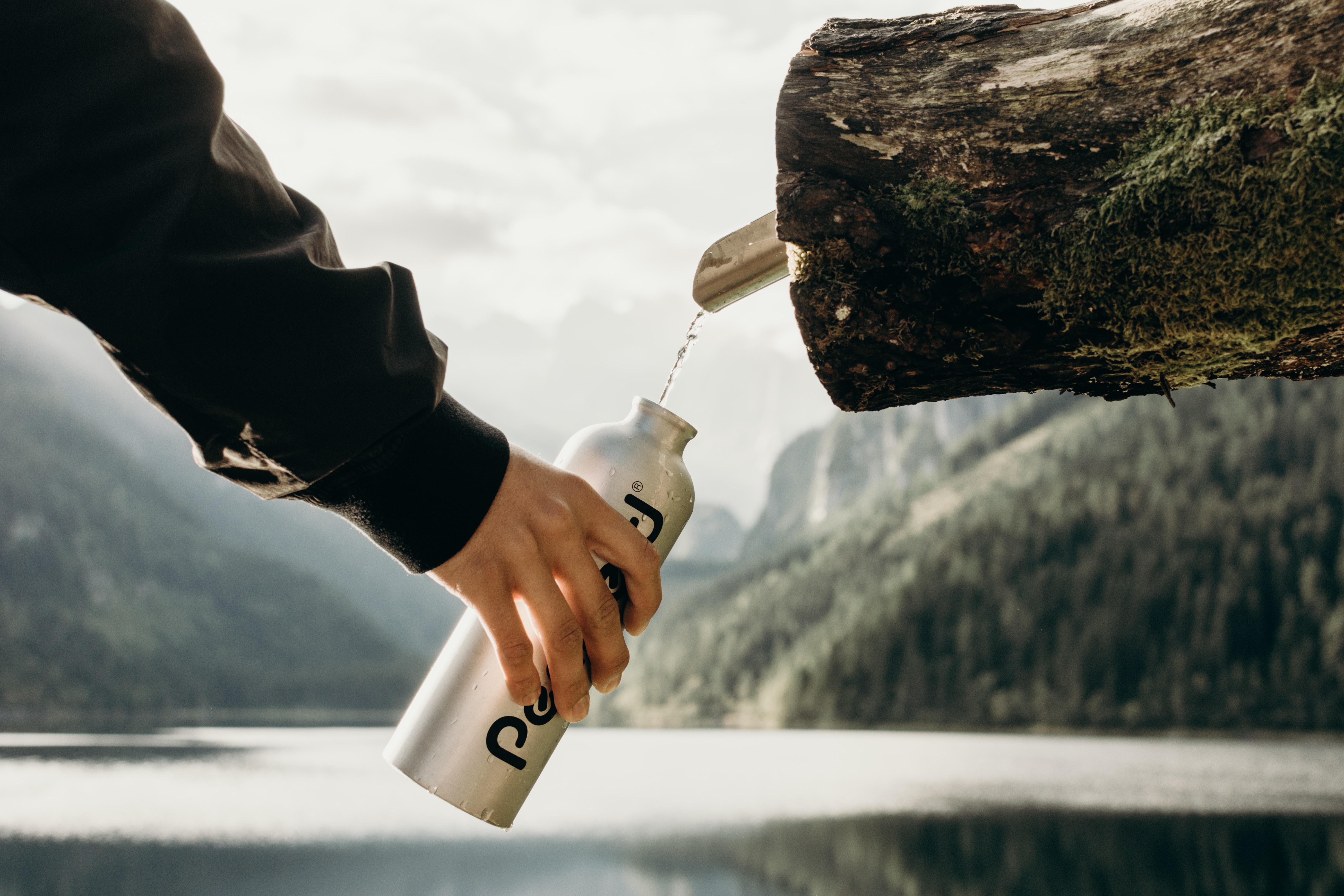 As much as we would want to NOT accept it, it is time we acknowledge that water is a “finite” resource. But the question that now prevails is – how far are we with our water crisis and how long before we are left with no drinking water on the planet?

Fourteen of the world’s twenty megacities are experiencing acute water shortage right now. As many as 4 billion people already live in regions that are experiencing severe water stress for at least one month a year.

Major travel destinations are running out of their capacity to provide water to the incoming tourists – like Shimla and Manali, in India. The South Indian states of Kerala and Tamil Nadu are still engulfed in the age old fight over sharing the water from river Kaveri.

The drought in California has become a never ending peril. San Francisco has stopped serving drinking water at most of its restaurants without one asking for it. Places that had natural drinking water running in taps, like Iceland, are now prone to this threat too due to excessive tourism, climate change and the resultant water contamination.

NASA’s prediction that the Third World War will be fought over water doesn’t seem far-fetched in the light of these alarming statistics. Following the serious repercussions of climate change, we might also be pushing our planet into a situation where water could no longer be called a renewable resource.

Can we really do something?

Ensuring that water remains a renewable resource and we don’t end up fighting for it amongst each other is not an easy task. Here are a few places that faced acute water shortage and how they dealt with it:

The African City of Cape town which was suffering through a three year long drought was given an ultimatum of completely running out of water by April 2018. With intensive water conservation and local co-operation, the city successfully shifted its day zero to July 1st and then to the next year. 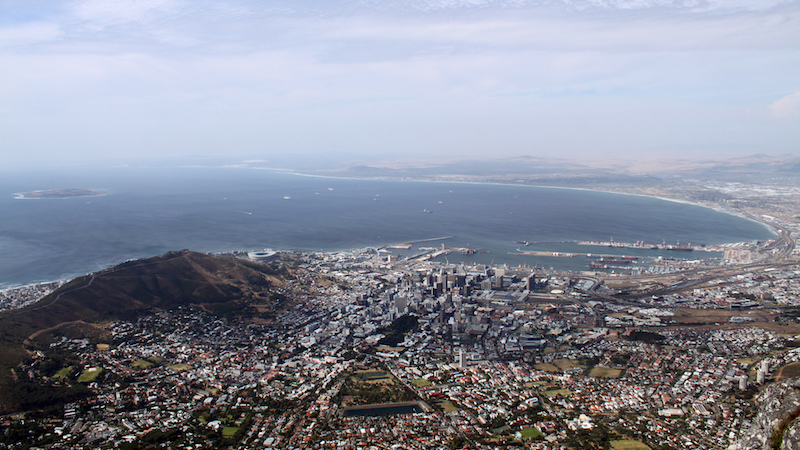 Every person’s water consumption was limited to 13 gallons (50 liters) per day as opposed to 100 gallons (375 liters) per day for a US citizen. Nobody was allowed to flush portable water. Showers were limited to twice a week. Gardens went dry. Using a swimming pool was publicly disgraced.

The Mayor of the city, with the cooperation from the residents visited homes of water offenders. A list of 100 water offenders was released by her office to put across a point. As a result, Cape Town was able to reduce its water wastage by half.

However the danger of facing Day Zero still looms around the city. Officials have no choice but to increase the traffic on water by 27% which means the price might increase from 25 Rand to 40 Rand which is almost double.

Cape Town has also started building its first desalination plant to process ocean water into drinking water. However this is an expensive and energy intensive method and we still have to wait to see how effective it can be in coping with the water crisis.

When the hilly city of Shimla in India ran out of tap water this June, angry citizens took to the roads, blocking the National Highway 22 to prevent more tourists from entering the city. The city, which was originally built for 25,000 people has a resident population of 2 Lakh. An extra 1 Lakh people visit this extremely popular tourist destination every year. 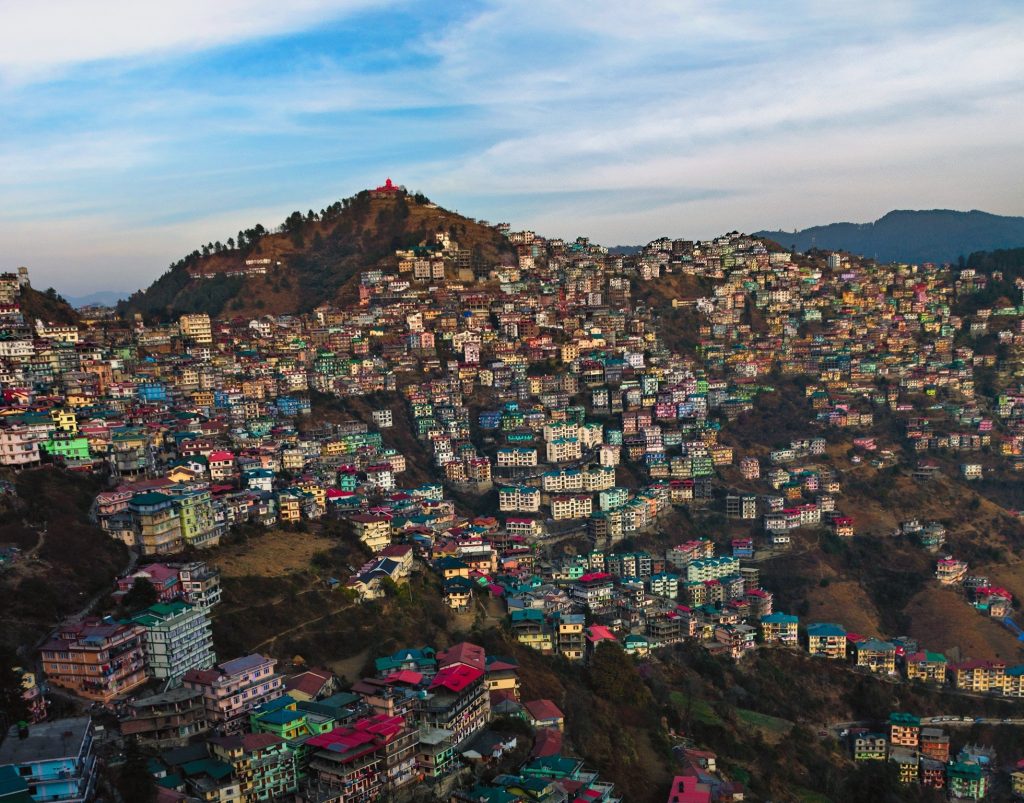 In addition to that, 50% of the water needed to meet the city’s demand is lost while being transported to the city due to leakages and poor water infrastructure, making the city receive much less water than it needs.

Long queues of people waiting to fill water from baolis (wells) were found complaining about how they were sold sewage water in the name of drinking water by tankers in the hour of crisis.

The situation was worsened by a disastrous forest fire that spread across the forests of Shimla. The  city officials had to request the state to send IAF choppers that lifted water from the Gobind Singh Dam in Punjab because Shimla had no water.

While some residents resorted to peacefully sending out messages on social media, requesting tourists to not visit the city until the crisis is resolved, others resorted to fist fights around crowded wells. The city is right now receiving water once every five days and the situation might become more apocalyptic.

Drought struck California is facing a huge water crisis because of not only intensively long dry summers but also because of being home to thousands of wine makers. It takes 26 to 53 gallons of water to grow grape wines and further ferment them into one ounce (125 ml) of wine. 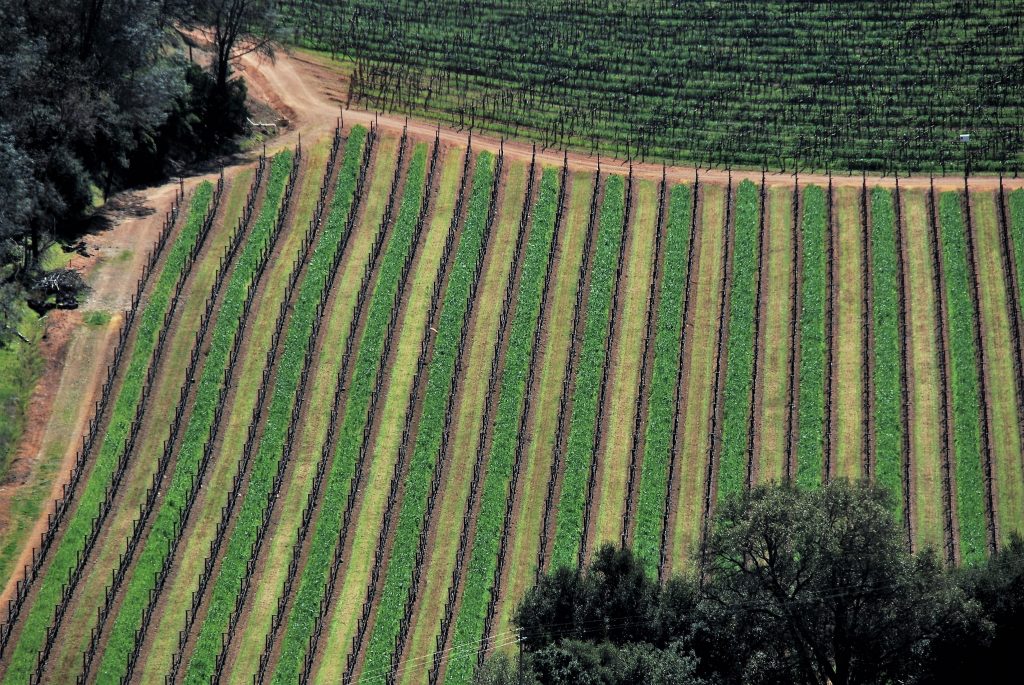 The amount of water used to grow or make any product leaves “a water footprint”. Which means that, only a miniscule part of the total water used to manufacture something can be traced in the final product. A major part of it thus wasted and lost forever.

However there are ways of minimizing this wastage too. Israel for example has successfully eliminated water thirsty crops like cotton. It is also recycling 85% of its water and has improved its water efficiency remarkably.

Recycling Waste Water – the conversation we all need to have.

San Francisco, in the wake of a creeping drought had to take a hard look at its water management choices. The city was using drinking water for the steam loop that heated 170 buildings including the City Hall.

This 80 year old system leads to a quarter million gallons of good drinking water going into the sewer every day.  Replacing it is expensive and time consuming. The city however has started a conversation about using recycled water instead of fresh water to operate this system now. 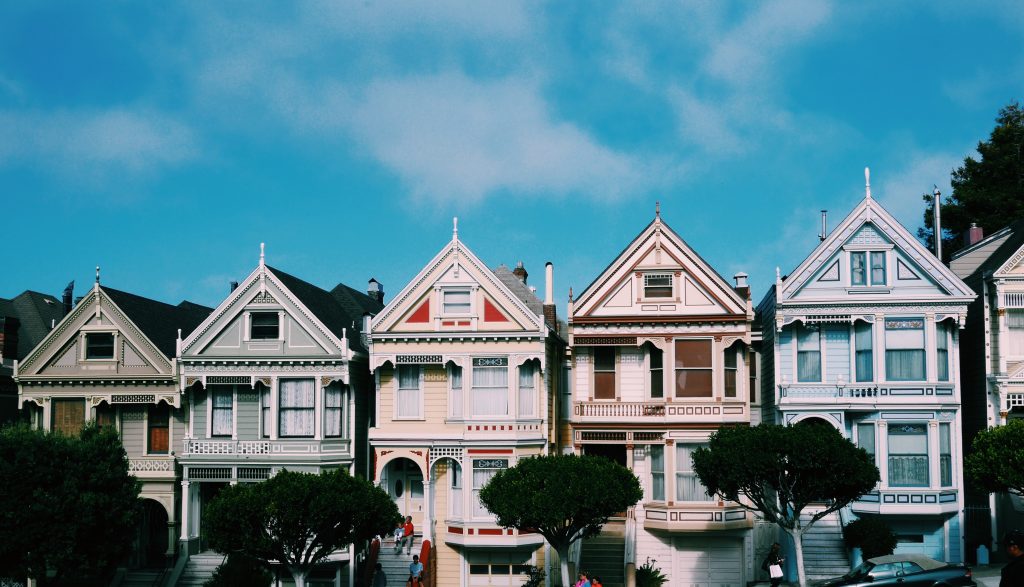 The Bay Area in California has also started considering drinking purified toilet water in this hour of crisis.

The Orange County Water District in Texas lead the world by example when, in order to cope with water scarcity, they decided to recycle 100 million gallons of recycled water each day. It became the world’s largest indirect portable reuse program.  This water was also used for irrigation of golf courses, landscapes and industrial use. Within no time, the water crisis was under control with a little judiciousness and responsible planning.

Understanding – Why the crisis?

WE ARE 7.5 BILLION PEOPLE:An ever increasing population is one of the biggest reasons behind the impending chance of completely running out of drinking water for us. Why? Because it leads to an increased demand for both clean water and water intensive products.

LESS GROUND WATER:With polluted rivers and seas, extracting ground water is the most convenient and cost effective way of meeting this demand but it accounts for only 30% of earths water. It has been extracted at dangerously unsustainable rates for decades now and is quickly depleting.

HADLEY CELL EXPANSION:Our natural aquifers have been unable to replenish themselves because of drastic climate change. Due to a phenomenon called Hadley Cell Expansion, clouds are moving away from equatorial zones towards the poles causing too much rain in some places and no rain in others.

NO PERCOLATION:Natural mechanisms of ensuring replenishment of ground water are disappearing because of practices like deforestation and urbanization. The little water that dry areas do receive from precipitation gets wasted because there is no percolation happening without the trees.

INEFFICIENT WATER INFRASTRUCTURE:Because treatment plants, pipes and sewage systems are highly prone to leakages, a lot of water is lost while being pumped up and transported to the people who demand it. The US for example loses 6 billion gallons of treated water per day from leakage.

UNDERPRICED WATER:The cost of efficiently treating and transporting water is higher than what we would want it to be. Clean water is highly undervalued as its price does not reflect the true cost of the service leading to a misallocation of water.

FAILING TO TREAT USED WATER: On the top of that, not only are we transporting water poorly, but are also failing to treat it before releasing it back into nature. 80% of waste water is discharged back untreated because recycling clean water is less expensive than treating it. However the cost of not doing so is much higher when seen in the long run.

Taking definitive steps towards better water management is no longer a question of choice for us. It is vital for our survival and we must educate ourselves and people around us to address the global water crisis with promptness.

About the Author: Abhinandita Dev is a relentless dreamer who dreams to bring real and significant change to the world and to the lives of the people around her. She is a literature graduate who decided to make a career in design in the middle of her three year graduation at the Delhi University. Her first attempt at writing was when she penned down a fictional story at the age of 11. That was the only piece of fiction she has ever written and she has been writing about real social issues that move her to write ever since.