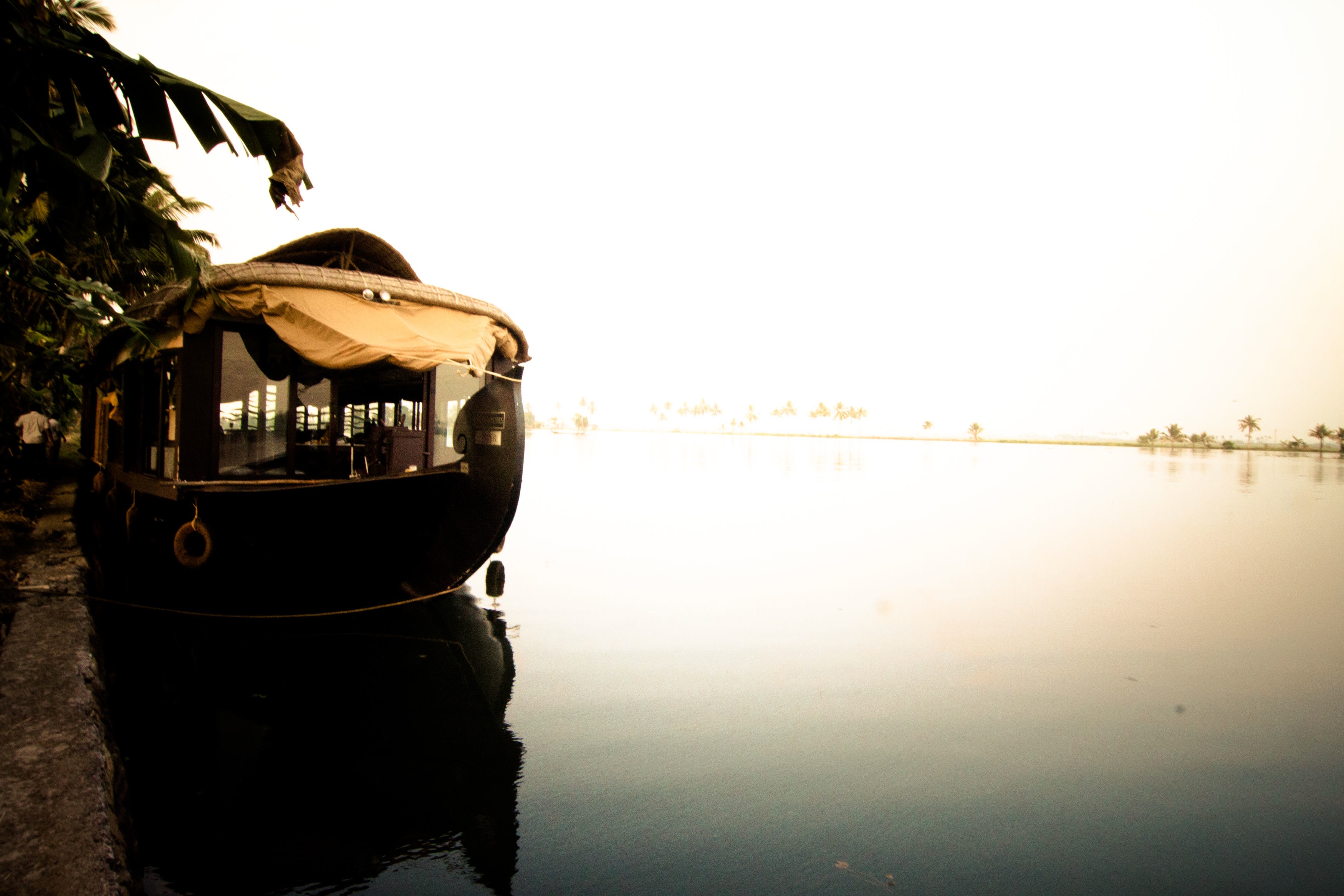 India has over a thousand islands to its name. Rich with soft sandy beaches, lush forest cover, turquoise water beneath the brilliant blue sky, these islands are amongst the most beautiful in the world.

Though the state of Goa dominates the holiday season with its beautiful beaches and cool hangouts, there are some places which offer a much more relaxed atmosphere with their pristine nature. There are islands which haven’t been explored much and due to this they still retain their unblemished beauty. In this list we explore five of the unexplored islands of India which you’ll love and prefer over Goa.

Floating in the Brahmaputra river in the state of Assam, Majuli island rests amidst turbulent weather that hides it every monsoon. The unparalleled charm of Majuli is a thanks to the brilliantly lush green vegetation which is in contrast with the azure water of the Brahmaputra. The island is covered with wild flowers and paddy fields giving rise to a glittering view.

The island is also home to a large number of bird species which has made the activity of bird-watching a favorite and a common sport. Better not to think twice before heading off to Majuli because sadly, the high level of erosion will deplete the island entirely within the next twenty years. The island also houses a museum consisting of Ahom royal artefacts of the monks.

Lying off the southern coast of Gujarat, Diu is different from all the other Indian islands. The silvery sand beaches, the Portuguese style architecture and the easygoing lifestyle of the people here make Diu a cherished vacation spot. The island has clean and exceptional roads which make a ride an excellent experience with the winds of the Arabian Sea ruffling your hair.

Due to its remote location, it is one of the least visited islands in the Andamans. But a trip here is a must for those who seek relaxing beaches, soft green cover of the trees, dazzling waterfalls and surprisingly cheap local cuisine and beverages. The island has a thick forest cover which is home to a number of flora and fauna. Surfing, boating and elephant safari are offered in this gorgeous island.

Located in “God’s Own Country” of Kerala, the island of Munroe rests in the backwaters of Ashtamudi Lake and Kallada river. According to Kerela Tourism – the island is also an ideal spot for canal cruise in the city of Kollam. This densely green and unblemished island is devoid of any settlers. It is named after Colonel John Munroe, the first British Resident of Travancore. Various stone age tools were discovered on the island as an evidence of the antiquity of the place. Filled with coconut trees and canoes passing through, this lovely island is a feast for the eyes.

The temple town island of Rameshwaram is located off the coast of Tamil Nadu and is the closest point of the country with Sri Lanka. This culturally significant landmark is also known as “Pamban Island” and is one of the most religious sites in the southern India. Short hill ranges stretch over this quiet and green place with white sandy beaches.

Crop cultivation doesn’t take place here due to the presence of sand all over the island but you’ll find the site filled with coconut, palm and eucalyptus trees along with fig plants and other shrubs.

If you crave a holiday not only away from the hustle and bustle of the city but also far from the tourist crowd, these five places will prove to be the ultimate destinations for a quiet and calm holiday. These secluded islands with their pristine beauty and idle nature will win your hearts.

About the Authors: Rohit Agarwal is a blogger and an architect. His travels to the most breathtaking and unique places in the world and in India are documented at Transindiatravels.com