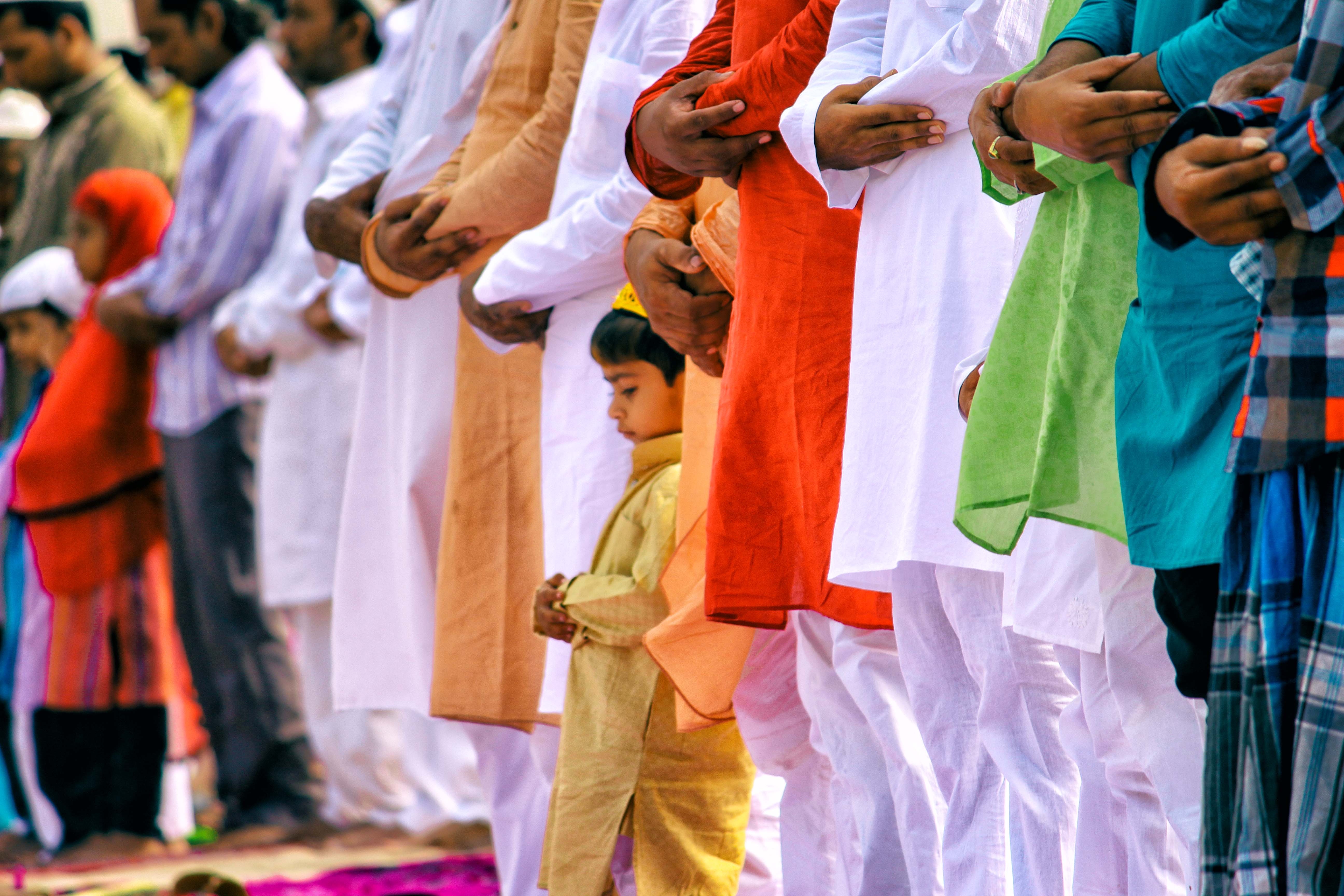 INDIA: Is the largest democracy in the world really a control free democracy?

With community gaps widening, concerned defence lines and the lower strata being the ones caught up in the economic jargon, while the rich escape with the bare minimum makes one ponder - if the nation actually holds true to equality of all its citizens? India, the largest democracy in the world really a control free democracy?
Read More 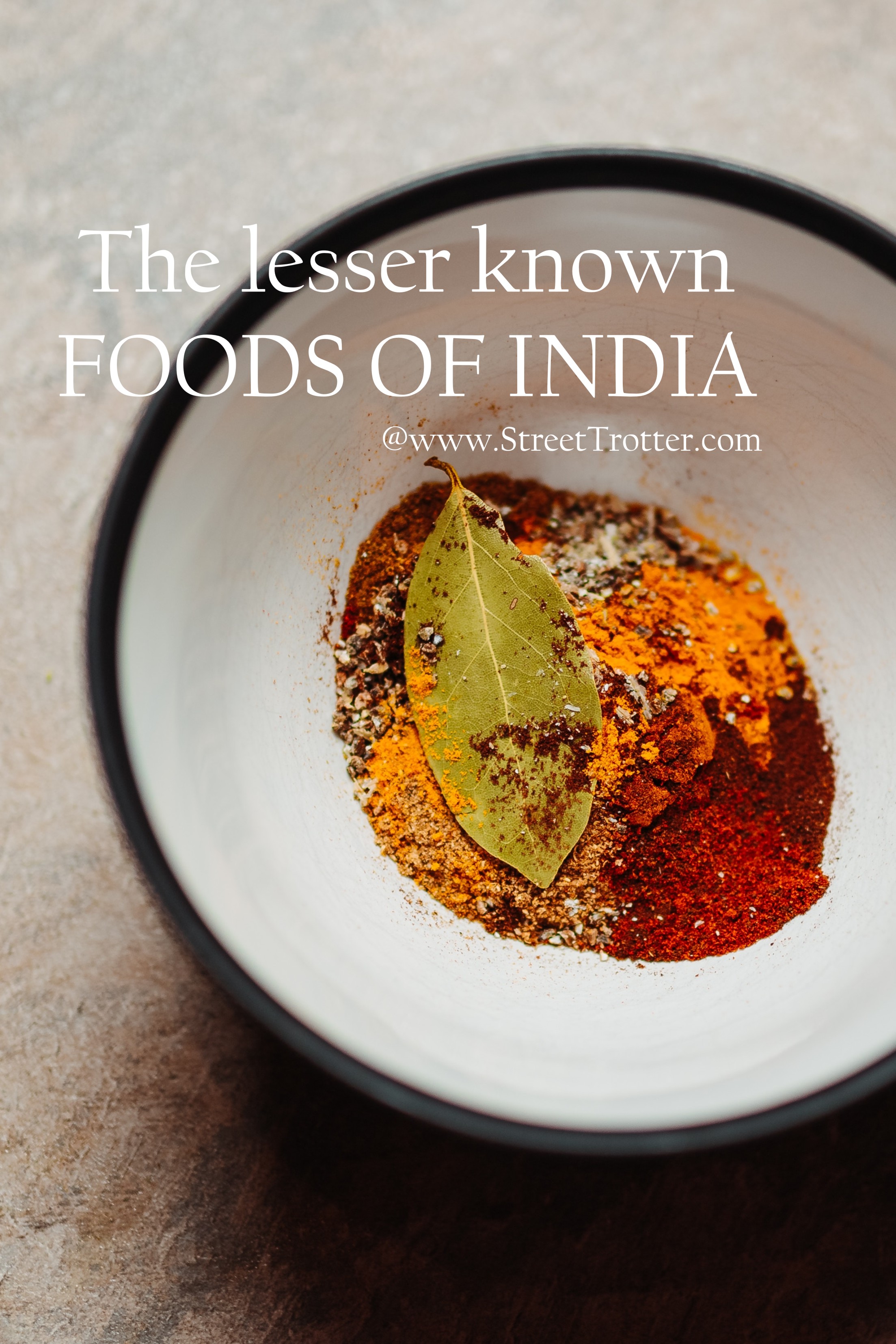 We are well aware of the famous "aloo ka paratha" of the North, "dosas" of the South, varieties of "fish curries" of the East and "dhoklas" of the West; but what about the other dishes which are delicious too but are obscured by the unmatched popularity of the common Indian dishes? Here is the glimpse of some rather not-so-popular native dishes from various parts of the Indian subcontinent, that we bet not much, but are true to the food culture of India.
Read More 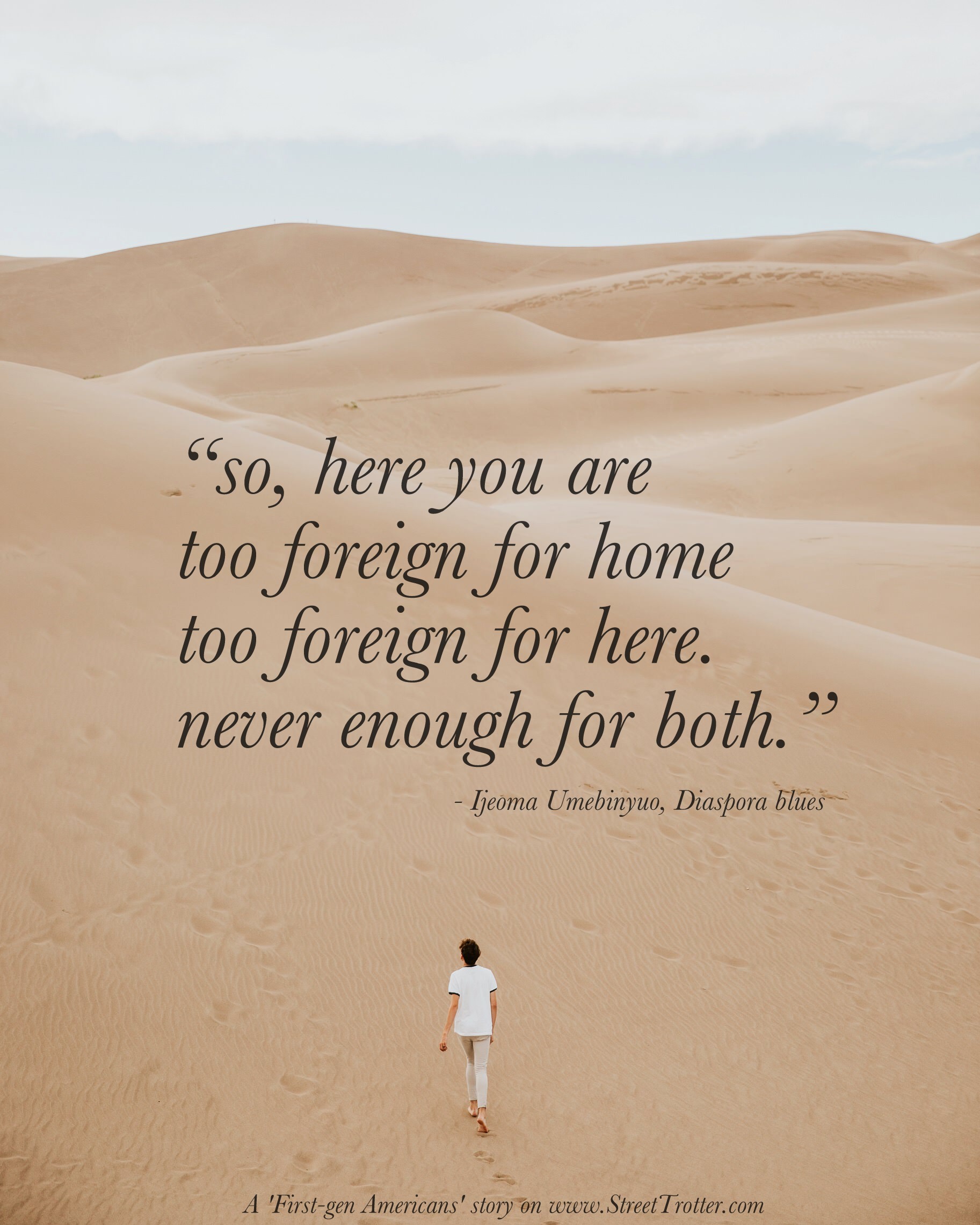 Three out of four of my grandparents were immigrants. Two generations later, I grew up comfortably, as middle-class American as we could be, far removed from the countries my grandparents left behind. I don’t straddle the cultural gap that first-generation American kids do. And to try to understand it better, I interviewed three of my friends, all first-generation Americans, who know that gap well.
Read More