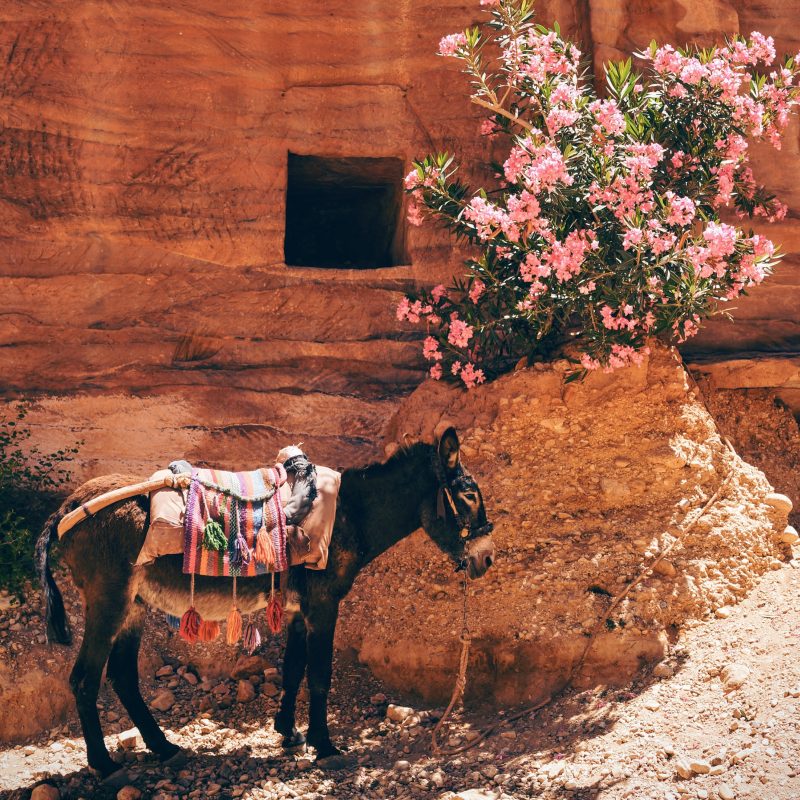 Jordan, officially known as the “Hashemite Kingdom of Jordan”, is situated on the world map like a veritable diamond in the rough. Squashed between Israel & Palestine, Syria, Iraq and Saudi Arabia, it might surprise you to learn that Jordan is an incredibly safe country (for locals and foreigners alike).

Hosting incredible historical and natural wonders like the ancient city of Petra and the otherworldly desert in Wadi Rum there’s plenty to keep you exploring for weeks.

If you’re planning to visit Jordan, here are 10 things you should know before your trip:

1. The Dead Sea is one of the saltiest bodies of water in the world

The Dead Sea, bordered by Jordan in the East and Israel and the West Bank to the West, consists of approximately 31.5% salt, and has a salinity level roughly 8.6 times higher than the ocean! It is this incredibly high salt level that enables people to float on the surface so easily. 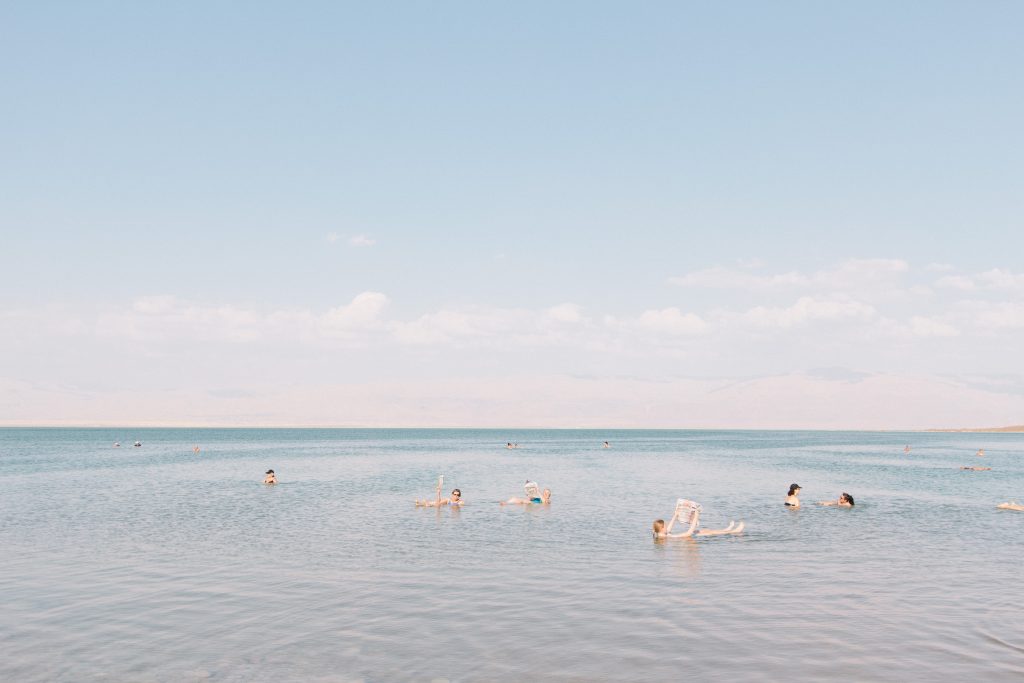 Don’t miss the unique opportunity to slather yourself in the famous therapeutic Dead Sea mud and relax while floating in the water. But definitely don’t put your head under the water or get water in your eyes, as it will sting terribly!

2. The Dead Sea is the lowest point on earth (on land)

It shouldn’t really be surprising if you consider Jordan’s significance in Christianity, but Jordan has a long history of wine making! In fact, archaeological digs in Jordan have found evidence of winemaking dating back to the Nabatean times in the 3rd Century BCE. Many sources even claim that the wine Jesus and the disciples drank at The Last Supper came from Northern Jordan.

Today there are 2 wineries in Jordan that produce almost 1 million bottles of wine annually, though only for domestic consumption. Both vineyards are located in Mafraq, about 80 km north of Amman, where the cool climate, reliable underground water supply and nutrient-rich soil provide suitable growing conditions.

Make sure to try some Saint George and Jordan River wines on your trip to Jordan, they are surprisingly good!

And he is LOVED by the Jordanian people.

King Abdullah II of Jordan has been on the throne since 1999 and has implemented many social and economic reforms that have maintained Jordan’s stability through the global financial crisis, the Arab Spring and an influx of over 1 million Syrian refugees fleeing conflict. He is well known for being forward thinking leader and for promoting a modern understanding of Islam and interfaith discussion.

His wife, Queen Rania Al-Abdullah, is also beloved and has a large social media presence. She is a strong advocate for social development, known for her work related to education, health, community and youth empowerment, and strong cross-cultural relationships.

5. Allow 2-3 days to visit the ancient city of Petra

The ancient Nabatean city of Petra in Jordan is probably the most well-known UNESCO site in the Middle East outside of the Great Pyramids, however there is much more to see at Petra than the famous Siq Trail and Treasury. 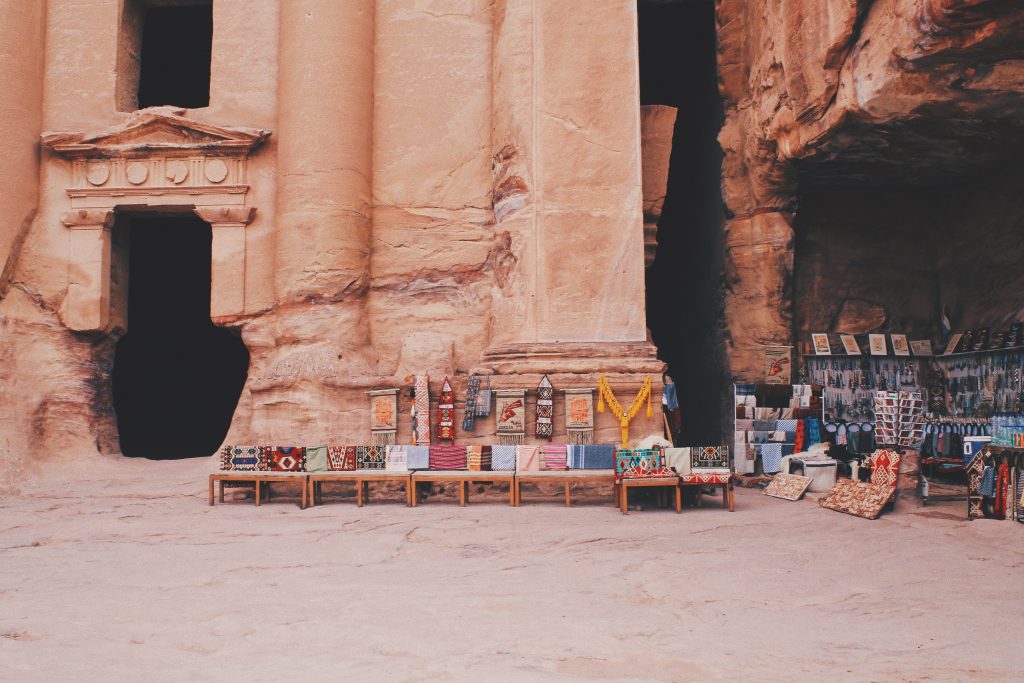 While it’s not known exactly when Petra was built, the capital of the Nabataean Empire was a thriving trade centre between 400 BC and 106 AD, before being annexed by the Roman Empire and later by the Byzantine Empire. The city was abandoned during the 7th century and remained forgotten, except by the nomadic Bedouins, until the 19th century. 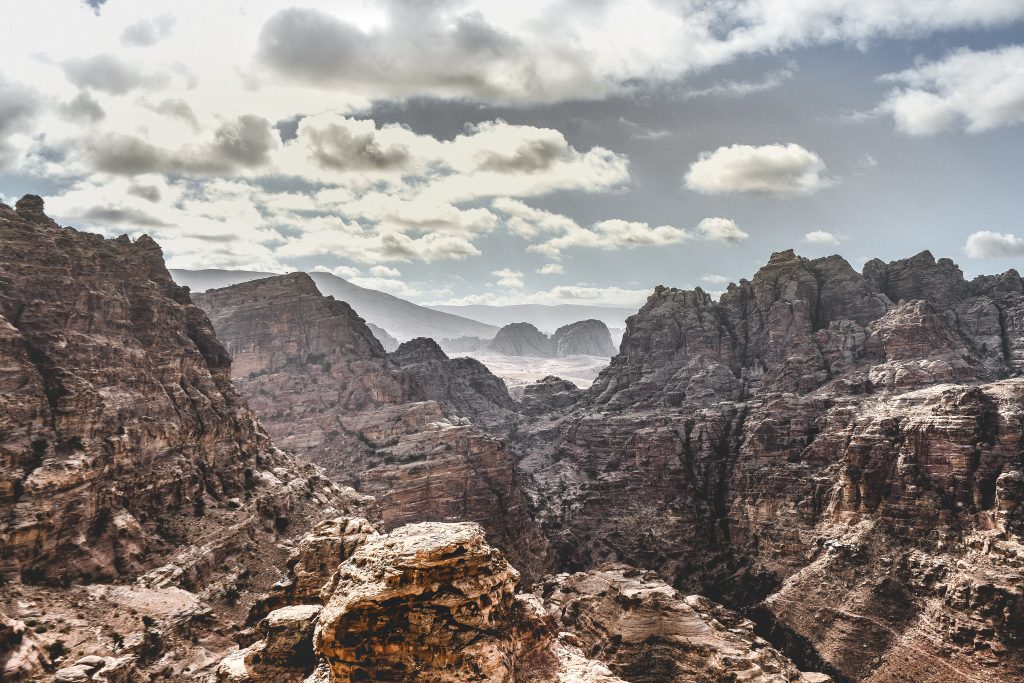 The Petra Archaeological Park is a huge 2,640 acres, and with a few exceptions allows visitors to explore as they like. We highly recommend allowing 2-3 days for exploring Petra, and make sure to include the Monastery and Little Petra in your itinerary.

Although the majority of Jordanians are Muslim, religious freedom is enshrined in the Jordanian constitution which means that everyone is free to practice their own religion. As such there is no requirement for women to wear a headscarf, and you’re able to buy alcohol at bars and restaurants.

We would still recommend both men and women dressing modestly at religious sites and in rural areas out of respect for the local culture (i.e. no short-shorts or tank-tops), but in touristy places like Petra or Amman it’s common to see Western clothing.

7. The currency is worth more than USD!

There aren’t too many countries in the world with currencies worth more than the US Dollar, but Jordan is one of them. It’s also a very expensive country, so budget accordingly! Consider eating at local backstreet eateries rather than tourist restaurants, and don’t be afraid to haggle when buying gifts from markets

We love Jordan, but one of our least favourite parts was the taxi racket that operates in Amman. The capital of Jordan is usually the starting point for most international visitors, and unfortunately you will likely come across the taxi scam from the moment you step out of the airport. Drivers will use every trick in the book, from not turning on the meter, claiming a particular fare is “per passenger”, or simply not providing change when receiving a larger banknote. 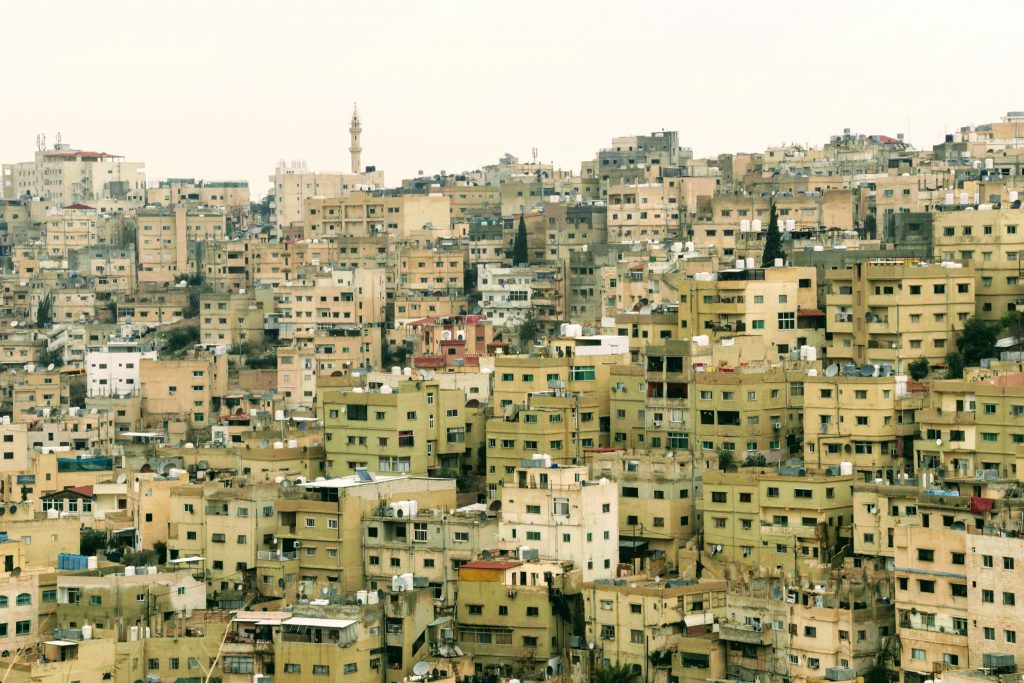 Our advice is to pre-book a car from the airport before you land, and to walk, take public transport or use ride-share apps like Uber or Careem (Uber of the Middle East) rather than hailing a cab whenever possible.

9. Hang out with bedouins in Wadi Rum

Wadi Rum is simply spectacular, and no trip to Jordan would be complete without it. A completely unique desert ecosystem filled with stone pillars, sandy dunes and wandering bedouins, it will undoubtedly be a highlight of any trip. Don’t be fooled into booking a day visit to Wadi Rum, you need to spend at least a night in this incredible place to truly appreciate it. 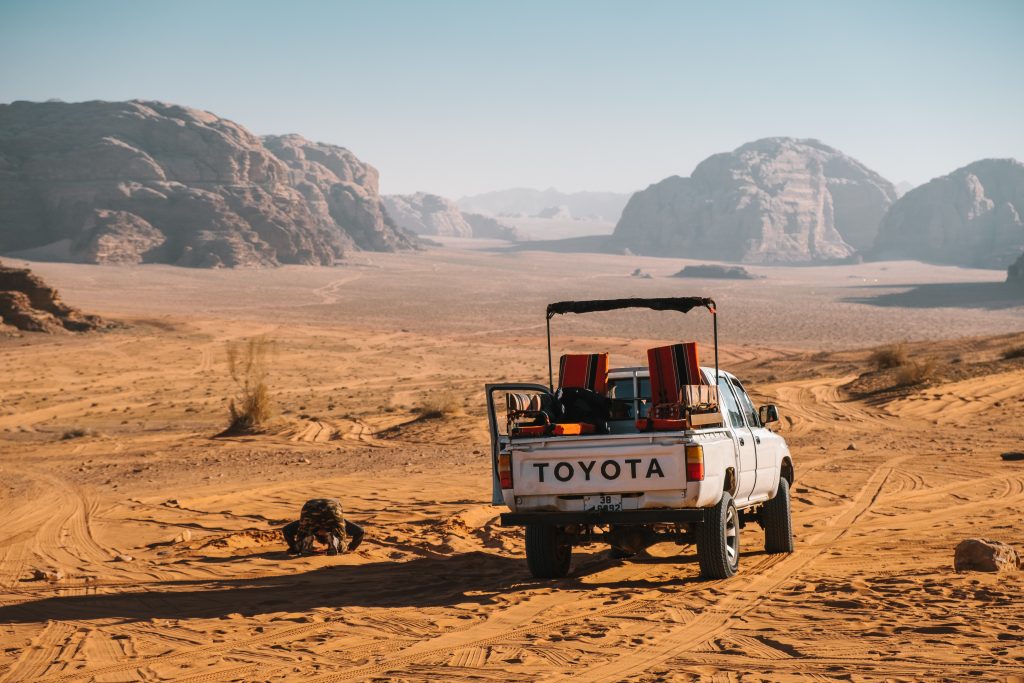 Fortunately there are plenty of activities to keep you occupied, from jeep tours, camel riding and rock-climbing. There are also dozens of traditional bedouin camps where you can spend the night. Seeing the sun set over the sandy horizons and then seeing the sprawling desert night sky is an experience that will stay with you forever, and you will get to experience some world famous Bedouin hospitality!

10. The Jordan Pass is worth purchasing

Designed like a city pass, but with much more value, the Jordan Pass should be a consideration for all travelers to Jordan. It includes a free visa on arrival (usually ~$55), entrance to Petra and over 40 other attractions in Jordan.

It is incredible value for money for anyone eligible for a visa on arrival (most nationalities), planning to visit Petra and staying 4 or more days (you must meet the stay requirement to be eligible for the free visa, otherwise you’ll be asked to pay the visa fees upon departure).

However, if you are arriving (and leaving) Jordan via Aqaba (airport, port or overland to Israel) it may not be cost effective, as you are given a free visa at those entry points anyway.

Ashlea is the organised half of the Australian duo behind dashingaroundtheworld.com. She is a wine aficionado and huge travel addict, and has visited four continents and over forty countries. Between trips she is a Registered nurse, but loves spending her days researching and planning new travel adventures (complete with spreadsheets), and sharing her travel experiences with others. Follow their adventures on Facebook.