Young Clara Silberhaus falls asleep after a Christmas party, with the Nutcracker doll that was a gift from her beloved uncle, snuggled in her arms.  What ensues thereafter is a magical dream, that takes Clara, played by Delia Wada-Gill, on a journey through the enchanted forest to the Nutcracker Prince’s kingdom.

“It’s a truly beautiful production, not just for the dance, but the stage set up too. It’s my favorite ballet piece, or rather, my favorite dance piece,” said Nikki Haley, an audience member. “Christmas by itself is special enough, but The Nutcracker just adds to it, you know?” she said.

“I love it because the evil mice die, and all the good guys get to be happy,” said her seven-year-old son, Kevin Haley. “The fat bear is the fun-est part,” he said.

For Jacky Mirdek and four generations of her family- including herself, her mother, daughter and granddaughter, the show has provided an opportunity to bond over the anticipation of Christmas.

“We came out last year too, and my granddaughter loved it. She’s five, but she knows the order of the routines by heart,” she said. “This year my son-in-law got involved with the stage too, he helped with the falling snow. It was great. Our family loves the entire thing.”

The sets that form the backdrops for the production were hand painted and domestically made- mostly in Boston Ballet’s 40,000 square foot warehouse in Newburyport. The large Christmas tree, below which begins the tale, grows to an enormous 42 feet and 6 inches tall, reflecting well the breadth of movement of approximately 150 dancers that grace the stage.

A total of 182 costumes appear on stage during a single performance, including the Sugar Plum and Snow Queen tutus, hand-tipped with metallic paint by set and costume designer Robert Perdziola.  “The tutus and sparkle really make my day,” said Mirdek.

This year marks the fifth anniversary of Nissinen’s re-envisioned family-friendly tradition, which was the first time Boston Ballet built a new production entirely from the ground up. The production will be on at the Boston Opera House till December 31, 2016.

For more information on how you can plan for the show: Read – The Nutcracker: A Holiday Ballet Romance

About the Author: Originally from New Delhi, India, Vaishnavee Sharma left home to pursue her Master’s in Journalism at Boston University. Her interests include Feminism, Wildlife Conservation and Social Justice. When bored, she enjoys reading, watching documentaries and plotting ways to destroy Patriarchy. 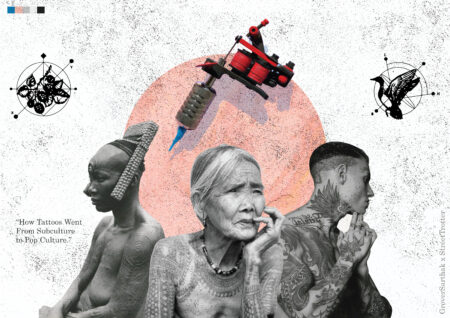 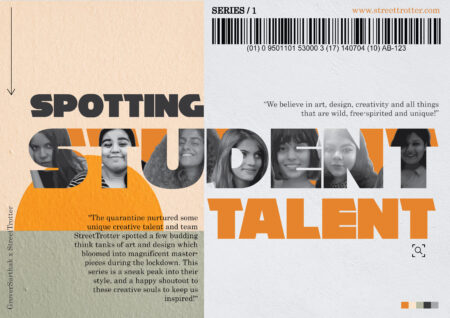 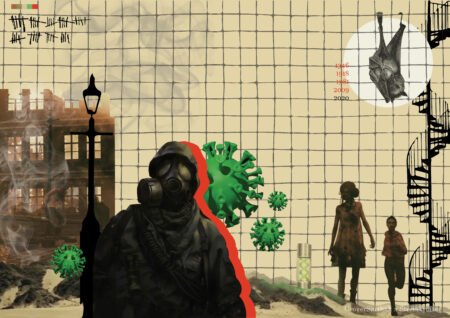